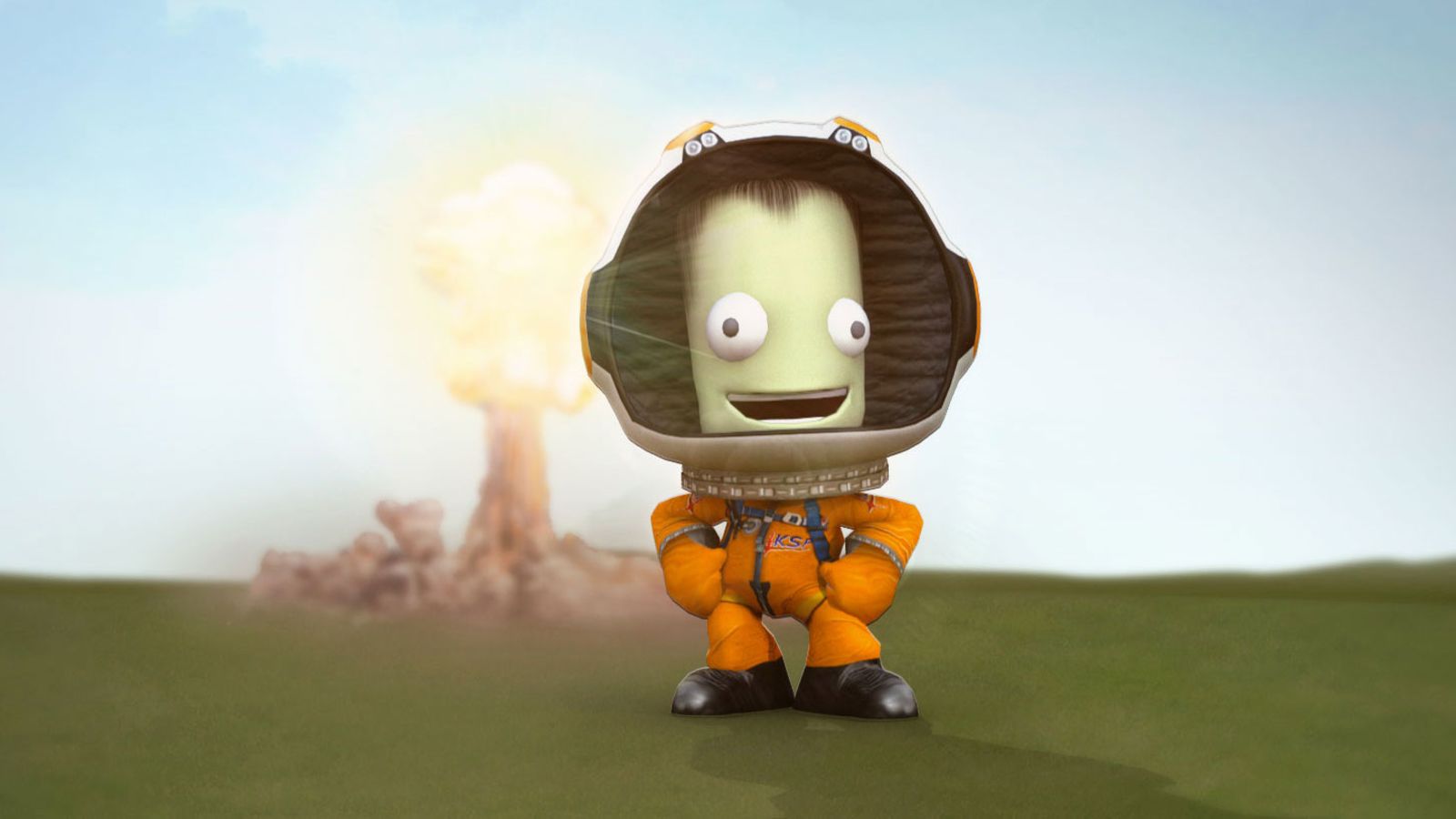 Are they working on Half-Life 3?

[Update: Daniele Peloggio, Community Manager at Squad, has provided Destructoid with the following statement: “We have had several people working on our team over the years, it is common among development studios for team members to come and go, and if some of them are currently working in Valve, it is on their behalf and we have nothing to do with it. We can only wish whomever they are good luck and success in their current and future endeavors. We are not joining Valve. We continue to be an independent studio and the core KSP team remains at Squad, hard at work on Update 1.3 and the Making History Expansion.”]

This may come as a surprise to most of you, but Valve used to make video games once upon a time. A lot of their titles came about when they hired mod teams to work as full time programmers. This resulted in things like Counter-Strike and Portal becoming mainstream successes before Valve realized they never had to make games again. Ah, the good old days.

Either way, it looks like news is getting out that Valve has hired a portion of the developers from Squad, the team behind Kerbal Space Program. Apparently this happened towards the beginning of the year, but information is just now getting out to the media. In an interview with Game Dev Unchained, former Valve developer Roger Lundeen made mention of the acquisition.

“[Valve] is still buying up mod teams. There’s the group of… the modders who made—is it Kerbal Space Station? … I think it just happened about four or five months ago, six months ago. They just gave that entire team jobs,” Lundeen recounts. While Lundeen is wrong on a few counts (the game isn’t a mod and its title doesn’t include Station), Valve has confirmed that Squad was hired and that they’ll be announcing more about what they are doing soon.

What this means for Squad and for Valve remains to be seen, but seeing as how Valve has three VR titles in production, maybe Squad will be working on one of those. I would love it if they tackled Half-Life 3, if only so we could finally put that damn meme to bed and finish off the series.