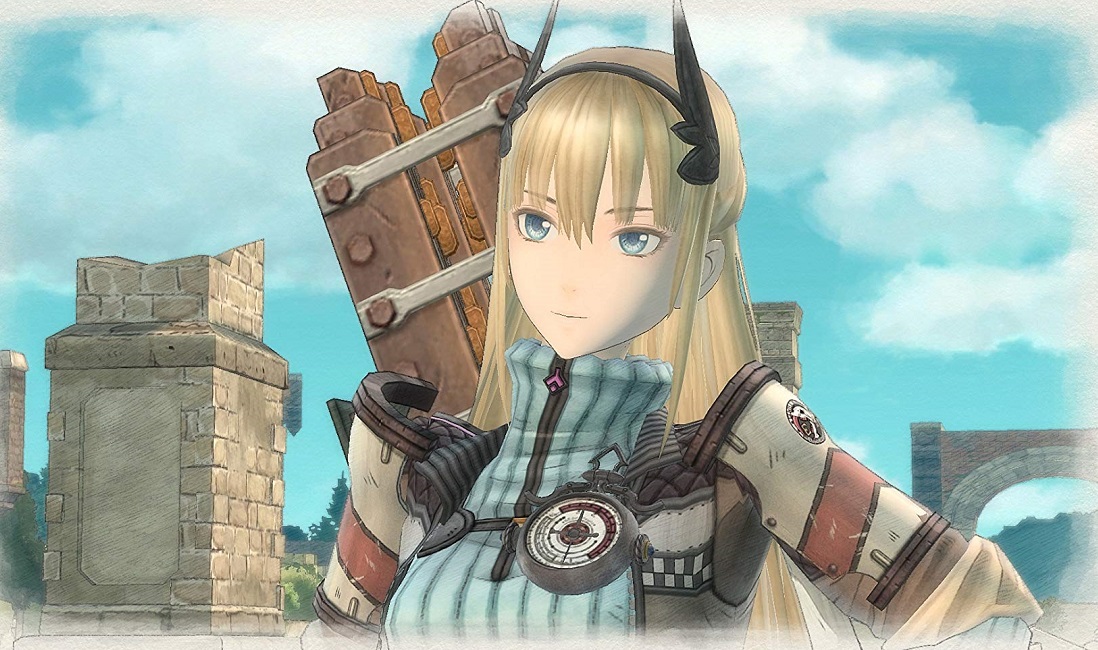 [Update: The demo should be rolling out today on PS4, Xbox One and Nintendo Switch. Valkyria Chronicles 4 is now available to pre-order digitally ahead of its release on September 25. Huzzah!]

We are bearing down on the Western release of Sega’s charmingly brutal strategy title, Valkyria Chronicles 4. For those of you with a PS4 and a European PSN account, however, you can catch a glimpse of the anime warfare right now.

A demo has popped up on the European PlayStation Store for the upcoming release, which launched in Japan in March of this year. Any progress made in this trial edition will be carried over to the full game, should you be impressed enough to pick up the full release. The demo is currently not available on other platforms or in other PSN territories, but it is more than possible that the North American store will join in the fun soon.

Valkyria Chronicles 4 recounts the ongoing story of the war between the Atlantic Federation and the Eastern Imperial Alliance, as a squad of brave men and women fight across in the continent of Europa in a last-ditch effort to capture the Imperial capital and end the war.

Valkyria Chronicles 4 launches in the West on PS4, Xbox One, PC and Nintendo Switch on September 25.