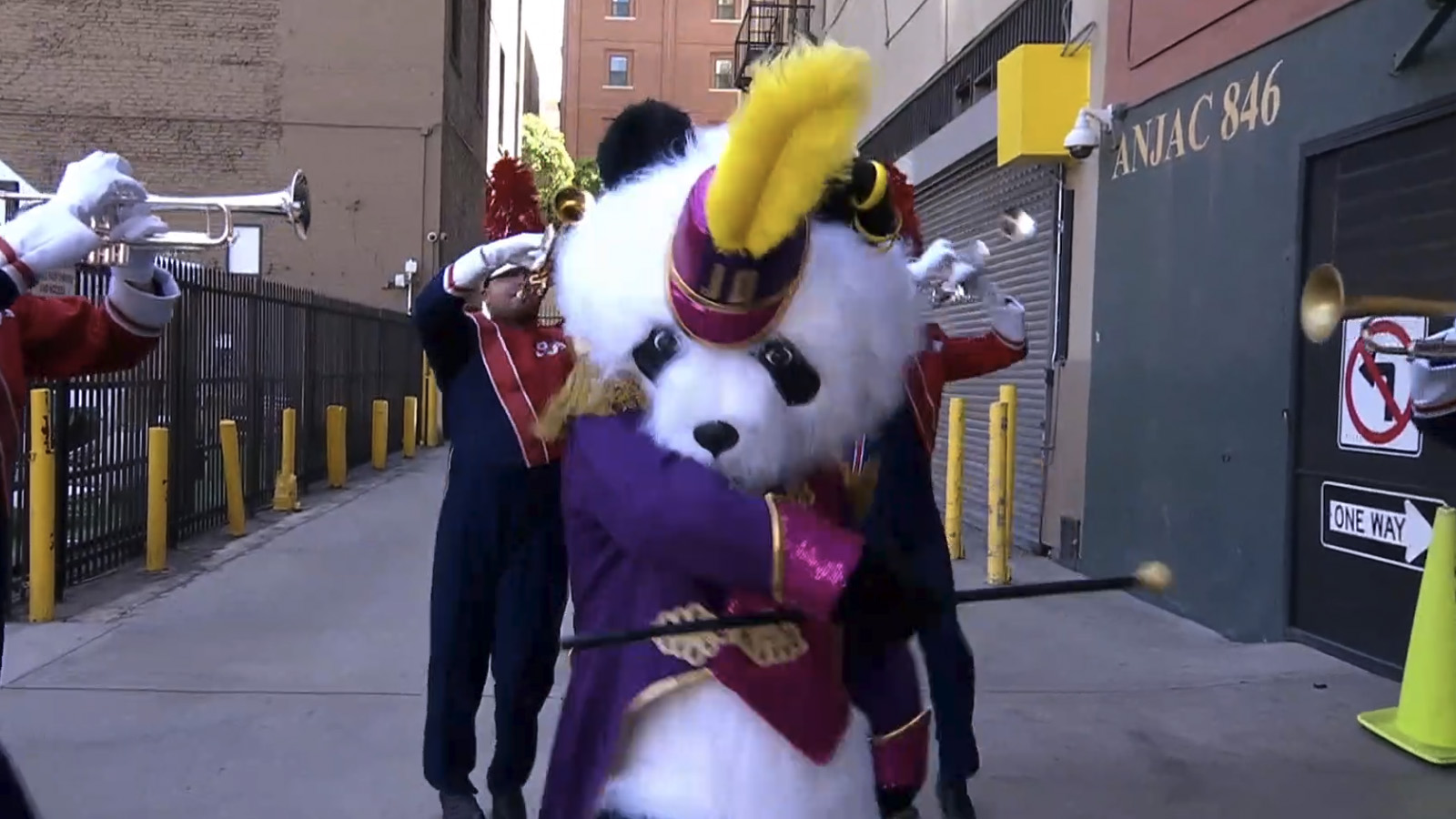 [Update: Ubisoft has confirmed that the game will launch on Wii, Wii U, and Switch. Wow, the Wii!]

Although it was sorta kinda revealed through leaks earlier this week, the publisher officially unveiled Just Dance 2019 into the world with a very long and exhausting diarrhea of rainbow colors parade.

And that was kind of it! No details, no talking, no platforms, that will all come later. For now you can stare in the eyes of the panda. He knows what you’re doing right now and he’s not happy about it.