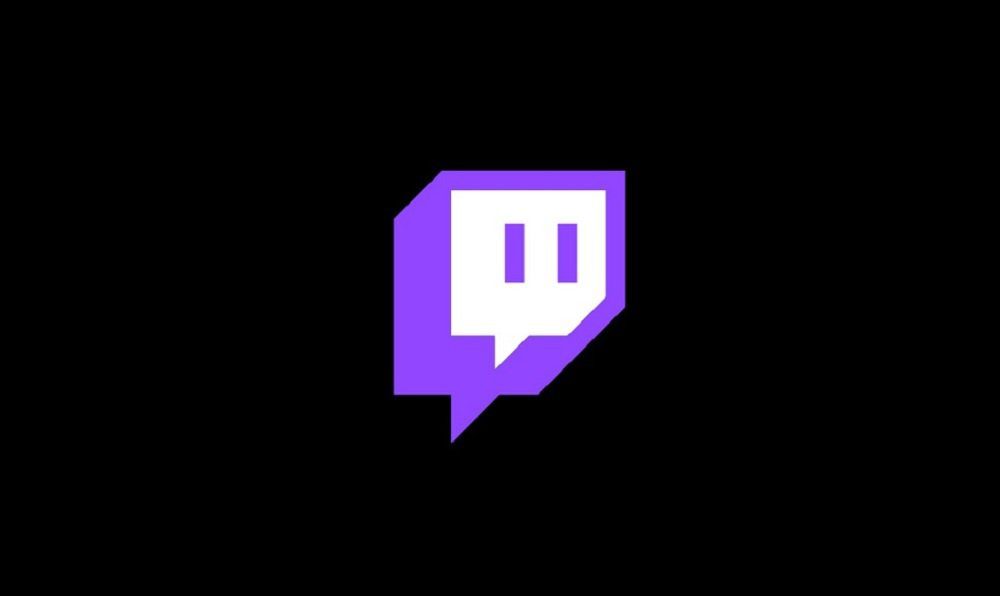 [Update: Taking the lead from a suggestion by Sean Plott, Twitch has announced that, effective immediately, it will be switching out the “PogChamp” face for one taken from a database of faces, substituting a new image into the role every 24 hours. This motion will now see the famous emote represented by many of the streamers and audience members who make up the Twitch community.]

Twitch has pulled one of the most frequently used, community-established emotes from its chat services following comments yesterday from Ryan “Gootecks” Gutierrez, whose face is represented in said emote.

A recognized personality within the fighting game community, Gutierrez is a Street Fighter player, host, and commentator, as well as the co-founder of video network Cross Counter TV. The “PogChamp” emote – an image of Gutierrez taken from a 2010 Cross Counter TV outtake – has for many years been used in Twitch chat by viewers to express surprise or hype.

Following yesterday’s violence in Washington D.C., which saw pro-Trump rioters storm Capitol Hill in efforts to delay, disrupt, and/or overturn the results of November’s presidential election, Gutierrez made comments on Twitter concerning the shooting of a woman at the scene, one of five people – including a Captiol Police officer – who died as a result of the chaos.

“Will there be civil unrest for the woman who was executed inside the Capitol today or will the #MAGAMartyr die in vain?” tweeted Gutierrez, before posting video of the fatal shooting, alongside suggestions that Twitter was trying to censor him from doing so.

Not long after Gutierrez’ comments, several Twitch streamers stated that they were banning use of the PogChamp emote from their own streams going forward, with Twitch itself eventually announcing that the emote would be removed entirely from its chat service.

“We’ve made the decision to remove the PogChamp emote following statements from the face of the emote encouraging further violence after what took place in the Capitol today,” said the streaming service on Twitter. “We want the sentiment and use of Pog to live on – its meaning is much bigger than the person depicted or image itself – and it has a big place in Twitch culture. However, we can’t in good conscience continue to enable use of the image. We will work with the community to design a new emote for the most hype moments on Twitch.“