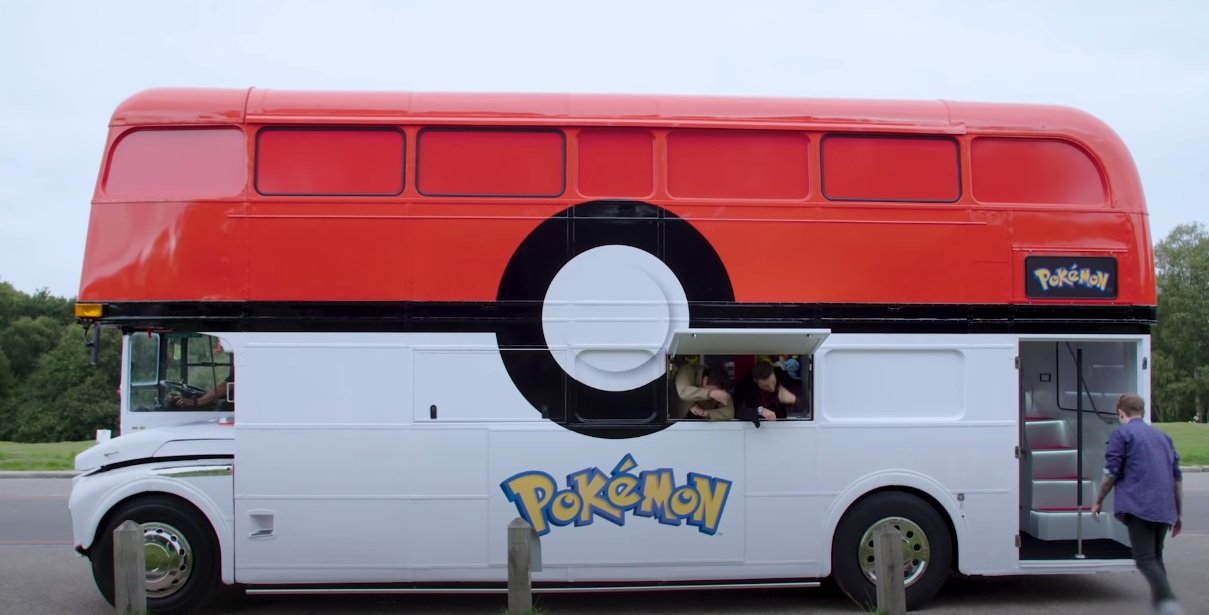 I want this bus

[Update: You can find future episodes as they arrive below.]

Say what you will about Pokemon Sword and Shield (and you will!), but I really love the Galar region.

Some portions of it feel underdeveloped, but the vistas and actual landscapes are beautiful and fun to look at. Having played Pokemon since day one of picking up Red and Blue at Toys “R” Us, it’s crazy seeing how far the series has come: even if it hasn’t come far enough for a lot of people.

If you also dug Galar, this video from The Pokemon Company’s YouTube channel should give you a bit of background on the real-life UK inspiration. One word of warning though: if you want to skip all of the influencer-esque freaking out about how cool all the free stuff is, skip ahead to roughly 5:00 in.

While the actual touring is fairly light in this episode, there’s more to come: it’s part of a series that will be traveling around the UK “each week.” If you’re in the UK, you’re probably thinking: this is just my backyard! Well, your backyards are breathtaking!