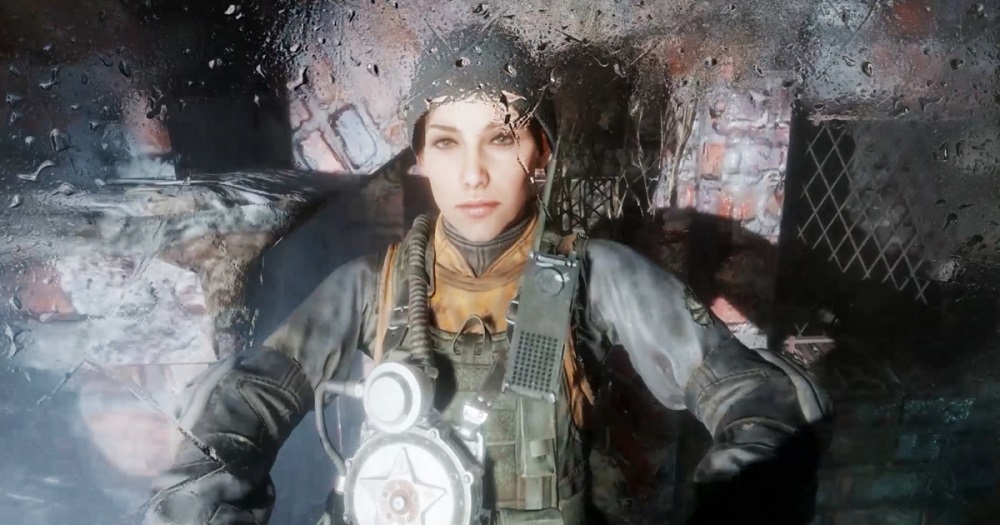 “I fully support our sub-groups’ autonomy to run their respective businesses. I believe it’s in the group’s, and ultimately the consumers’, best interest that business decisions are made close to the market and this is the group’s consistent business model.

I firmly believe that Deep Silver and Koch Media have carefully considered the advantages and disadvantages, opportunities and risks in their decision to go solely with Epic Games Store. The decision has my full support.

I have noted that there is some confusion about the two different THQ Nordic entities, the parent company and the operating entity in Vienna. As already communicated to shareholders last year, the parent company will change its name to better reflect its status.”]

As we have reported over the last several days, 4A Games survival shooter Metro Exodus has a one year exclusivity deal to be sold on the Epic Games Store. This late-in-the-day news upset Steam owners Valve, calling the practice “unfair to customers” who had been expecting the sequel to appear on Steam, after a lengthy pre-order period on the platform.

Speaking on Twitter, THQ Nordic has noted that the decision to make Metro Exodus an Epic Games Store exclusive ultimately came from Koch Media, the owners of the Metro IP. Although THQ Nordic own both Koch Media and their in-house publisher Deep Silver, no further information was forthcoming from the parent company, as they “will not comment on this matter”.

THQ Nordic did, however, note that they are not ruling out any possibility of further releases seeing similar exclusivity. But said that, in the here and now, they prefer to “allow players to choose the platform of their liking” making their products accessible to as many outlets as possible.

Regardless of all the business-speak of the last few days, there’s also the possibility that this is essentially several companies upset/pleased that they aren’t/are going to make dollar from Metro Exodus. In my humble opinion, I don’t think making things easier, fairer, or providing variety for the consumer is even remotely part of the itinerary here, no matter who’s doing the talking.

Metro Exodus launches February 15 on PS4, PC and Xbox One. All previous Steam pre-orders will be honoured on that platform.

The decision to publish Metro Exodus as a timed Epic Store exclusive was made entirely on Koch Media’s side as Metro is their intellectual property. They are a sister company of THQ Nordic (Vienna), which is the reason why we can and will not comment on this matter. We do