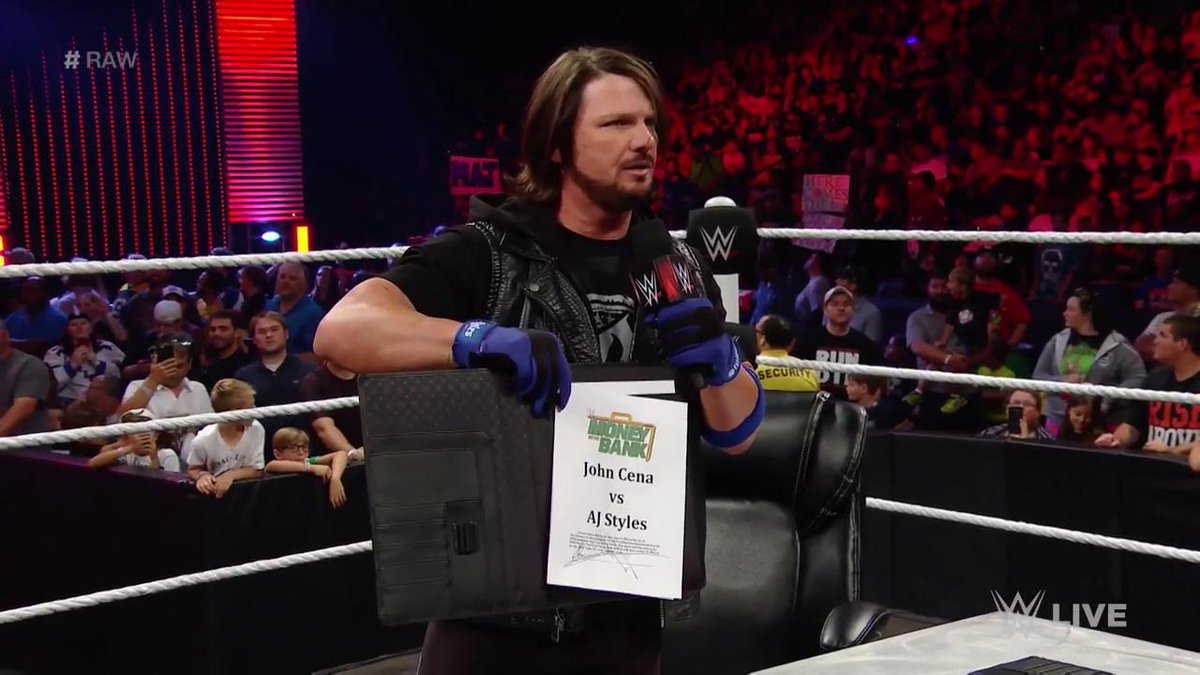 They (both) don’t want none

[Update: SAG-AFTRA has confirmed that the documents seen below are legitimate. Both sides of the negotiation seem positive about the deals they put on the table — Ray Rodriguez, the chief negotiator for SAG-AFTRA, told Destructoid the documents “completely corroborate everything we’ve been saying.” During the press conference where the documents were released, Scott Witlin, the lead negotiator for the video game companies, told us he was “not ashamed” of the most recent deal.]

During Monday’s press conference held by the video game companies and production houses negotiating with actors union SAG-AFTRA over new video game voice actor contracts, Destructoid was given the most recent proposals from both the companies and the union; a proposal put forth by the companies, a response from the union, and a counter-proposal from the companies. We were also given a spreadsheet with differences between the contracts, but have neglected to publish that so our readers can form their own opinions without any potential spin after feedback from the community, we have decided to publish that as well.

We were told that yellow highlights are “responses” and red text is “new language proposed” — we’ve asked for clarification on the bolded blue text, but our best guess is that it refers to new proposals in the overall document.

Here’s the first document put forward by the video game companies, sent at October 18 at 2:00 PM.

Here’s the response from SAG-AFTRA.

And here’s the response from the game companies — delivered verbally on October 18 at 10:00 PM and delivered in writing on the next day.

Here’s the spreadsheet with the differences between the contracts.

We’ve asked SAG-AFTRA if these documents are legitimate, and will update the story if they confirm or deny their veracity.