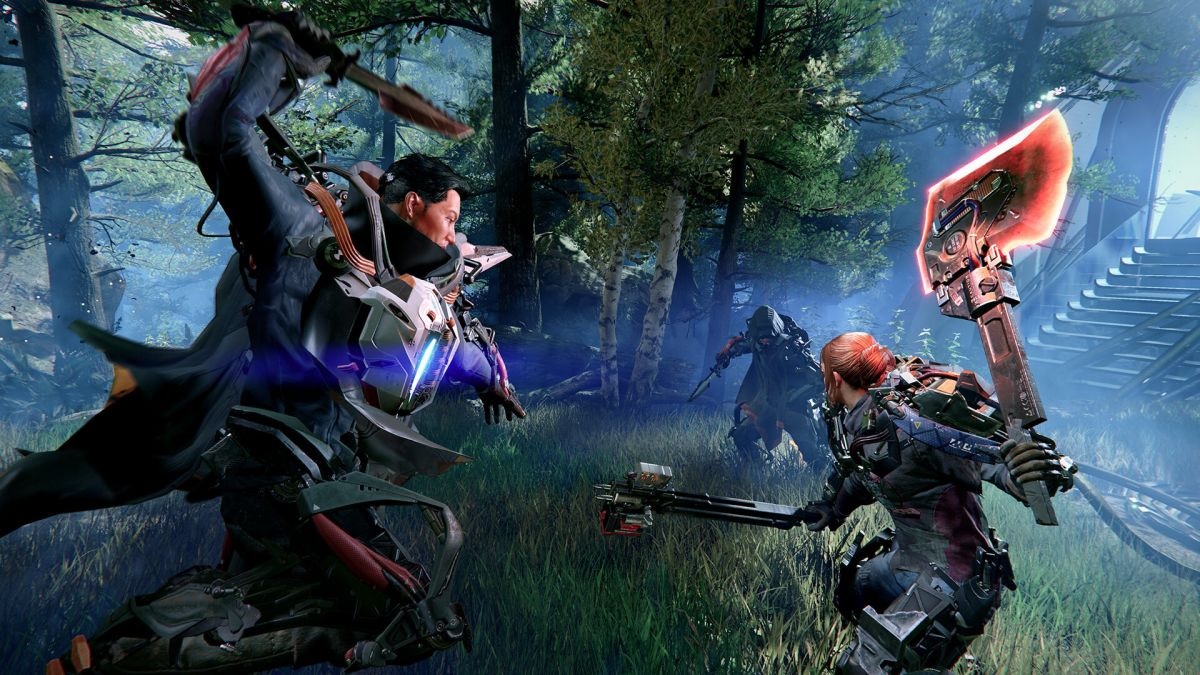 [Update: Focus Home Interactive has confirmed the release date and put store pages live for pre-orders. A limited edition will be available and all of the information for the “URBN Gear Pack” echoes what is below.]

It looks like Focus Home Interactive’s The Surge 2 will be coming out in September, at least according to a recent Microsoft Store Australia leak. Spotted by WCCFTech and still visible, the follow-up to the decent enough original will be hitting PC, PS4, and Xbox One on September 23, 2019. Pre-orders (at least from Microsoft’s store) will include a bunch of extra items for players to use.

The “URBN Gear Pack” will contain the cutter weapon from the original Surge, a “URBN” armor set, the Judgement Axe, the Skimmer Drone, the Lootscan.exe radar module, and a unique online message icon. The local price in Australia is listed at $89.95, which translates to roughly $59.99 in USD, so this doesn’t seem to be a limited or digital deluxe edition offer. I’m not sure any of this stuff is essential, but it seems decent enough for fans.

With E3 happening next week, this was likely a result of someone checking a live box too early. We’re bound to hear more about The Surge 2 during all the hubbub and possibly even at Microsoft’s E3 conference. While I wouldn’t take this release date was firm confirmation, it’s likely 99.99% accurate.