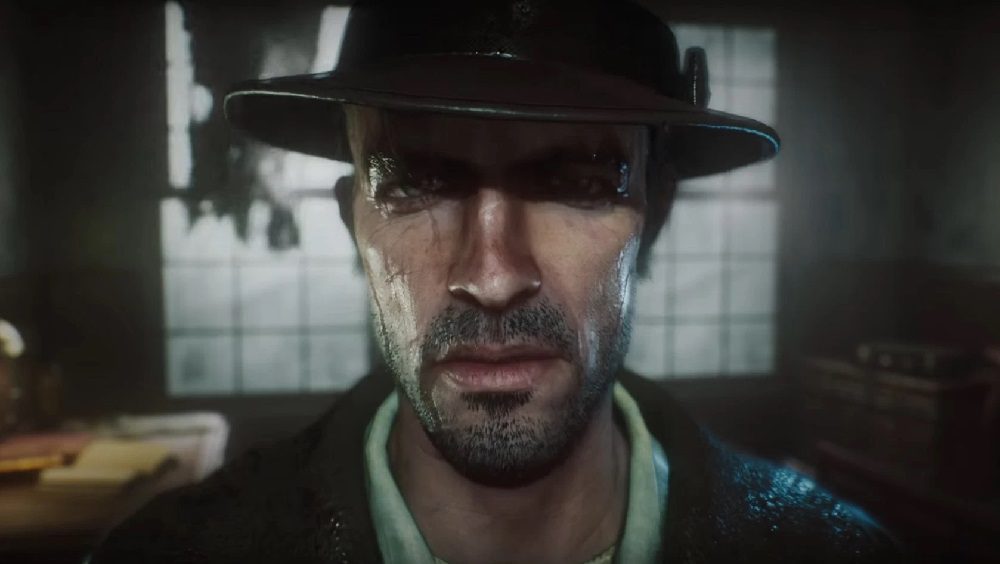 [Update: Frogwares has issued a new statement regarding its issuing of the DMCA.

“A DMCA notice proved to be our most effective tool to give us time to gain further potential evidence and to also start the required and lengthy additional legal processes to prevent this from happening again,” the developer told Vice. “We are aware that a final ruling on whether Frogwares are obligated to deliver a Steam version has yet not been made and could take years. As it stands, we have an appeals court ruling saying, until further notice Frogwares do not need to deliver a Steam version to Nacon. In the meantime, Nacon decided to take justice into their own hands and release a pirated build.”

“We are also aware that the DMCA claim on this Steam version may only be a temporary fix and that the game may make a comeback – in this form or another. Providing partners like Valve with finalised rulings and third-party verified evidence so they can make their final decision takes time and resources. If in the meantime they decide they have to continue selling the game, we can only respect that while continuing to speak to them and provide them with more information.”

In the latest update on the ongoing debacle surrounding The Sinking City, Steam has once again pulled Frogwares’ horror-mystery from its storefront, following the developer’s issuing of a DMCA against publisher Nacon, with whom it is embroiled in an increasingly ugly legal dispute.

As reported by Vice, Frogwares issued the DMCA following on from the Ukrainian studios’ recent allegations that Nacon pirated a copy of the 2019 release from a digital storefront, before re-submitting the game for sale on the Steam platform. Earlier this week, Frogwares released an in-depth video explaining these particularly serious accusations.

“The Sinking City has been in dispute in French courts for a while,” Valve’s VP of marketing Doug Lombardi told Vice. “An interim decision last fall appeared to give Nacon the right to distribute the game on Steam while the litigation proceeded. However, today we received a DMCA take-down notice for the version that Nacon recently shipped, so we have responded to that notice.”

This is not the first time The Sinking City has been removed from the Steam store. Back in August 2020, Frogwares removed the title itself, protesting numerous claims against Nacon (then Bigben Interactive) that included copyright dispute and the alleged withholding of royalties. The Sinking City would eventually return to Steam following a Parisian court’s ruling that Frogwares had acted unlawfully by removing the game from sale.

In a statement posted earlier this week, Nacon suggested that Frogwares was attempting to “revise the terms of the contract to their sole advantage”. “It’s easy to play the victim,” said the French publisher. “All we seek is that Frogwares respect its commitments both in the contract and as demanded by the courts.”

As of this writing, The Sinking City is unavailable to purchase on Steam. This status remains likely for some time, as the ongoing dispute becomes ever-more provocative and combustible.