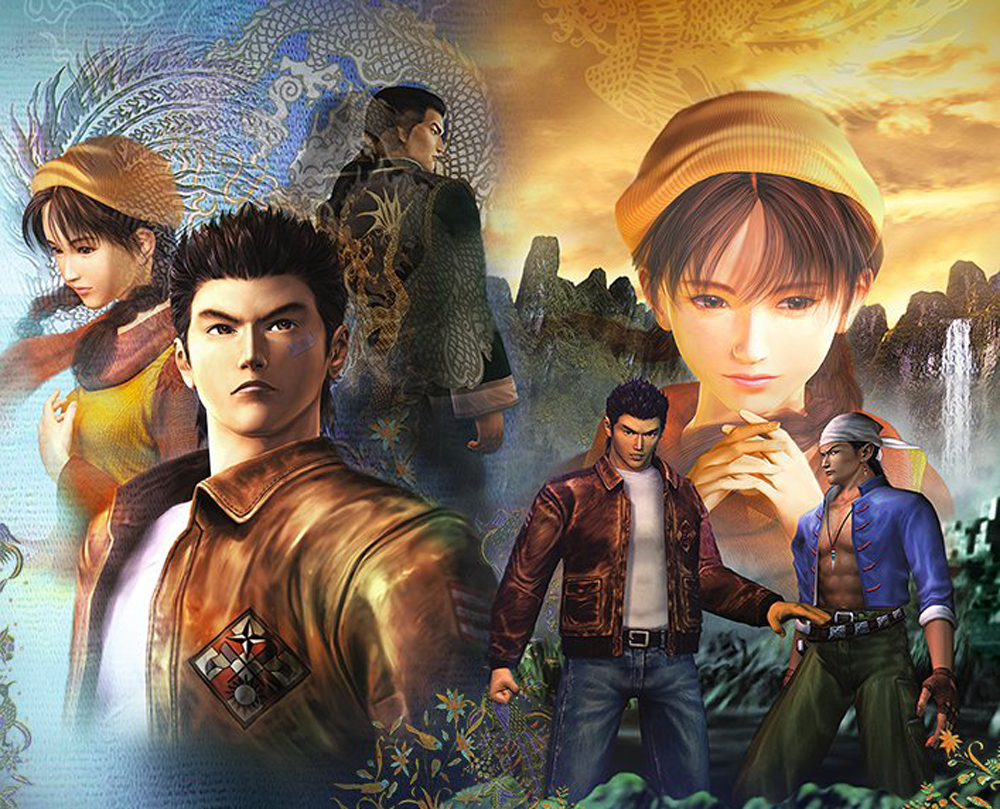 [Update: Boy this just keeps getting better. A Sega representative has confirmed Shenmue I & II will retail for $29.99.]

Are you like me and are a person who owned the Sega Dreamcast but didn’t pick up Shenmue when you had the chance? Well, then I have good news for you and me but mostly me. At Fes 2018, Sega confirmed Shenmue and Shenmue II are being brought over to the PlayStation 4, Xbox One and PC in North America and Europe. In Japan, the games will release on the PlayStation 4 only.

According to a press release from Sega, Shenmue I & II will contain definitive versions of both games. Players will have the option of Japanese or English voiceovers, modern or classic controls, scalable resolution, and “PC graphics options.” While the PC release is naturally contained to Steam, PS4 and Xbox One owners will have the option of digital or physical media.

Since the Shenmue III crowdfunding campaign was announced, I think most of us were sure a release like this was only a matter of time. I’m pissed I missed my first chance to play what I’ve been told is one of the greatest games ever, so you can be damn sure I won’t pass it up again when the pair launch later this year.