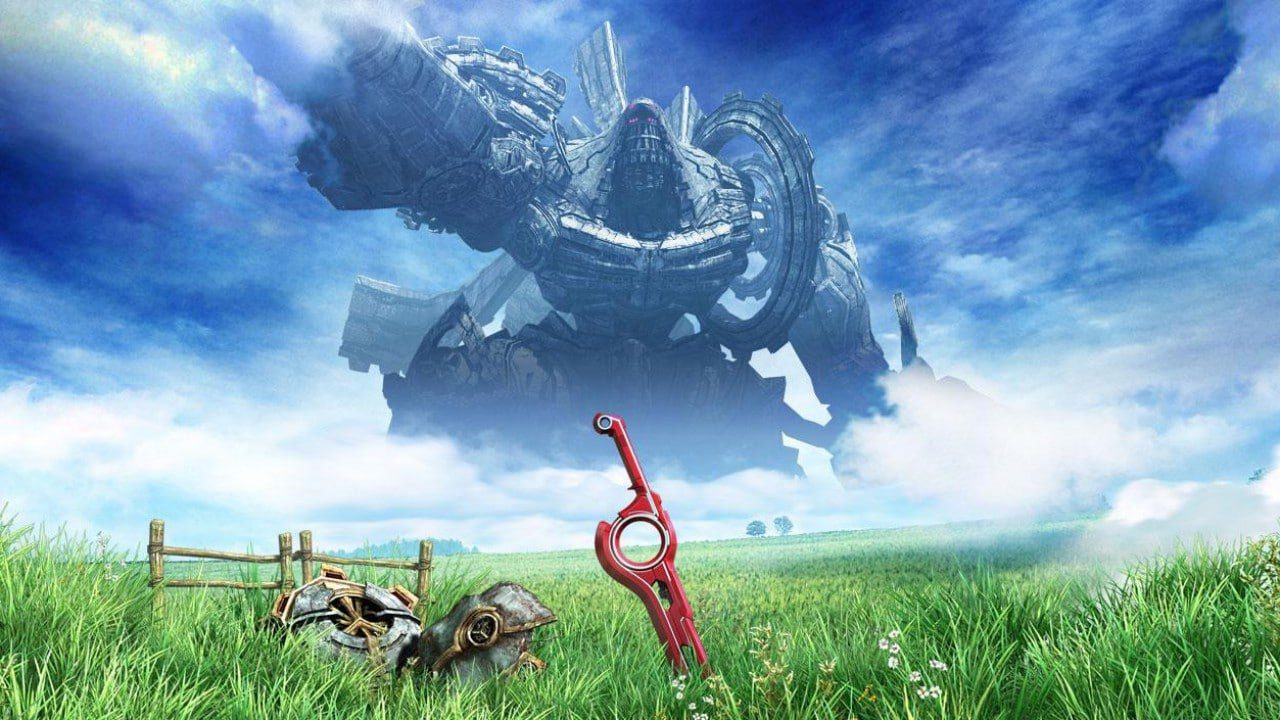 [Update: You can find the full English patch notes for 1.1.2 below. Note that there are light spoilers present (mostly locations) if you do decide to dive into them heavily.]

Xenoblade Chronicles: Definitive Edition is pure joy, but given how huge it is, players have uncovered a number of bugs this past month or so.

Monolith Soft has been working on rapidly patching them up (it’s basically the sole purpose of 1.1.0 and 1.1.1, but now there’s another update to download that fixes even more (mostly minor) issues. The crowning achievement of 1.1.2 deals with cutscene visuals and musical glitches, as well as the propensity for unique enemies to flee easier than it was intended.

An auto-attack delay animation was fixed as well, on top of the ability to turn off all tutorials: including casual mode pop-ups, a quality of life upgrade. As a trade-off, the “Tephra Cave Skip” glitch is now patched out.