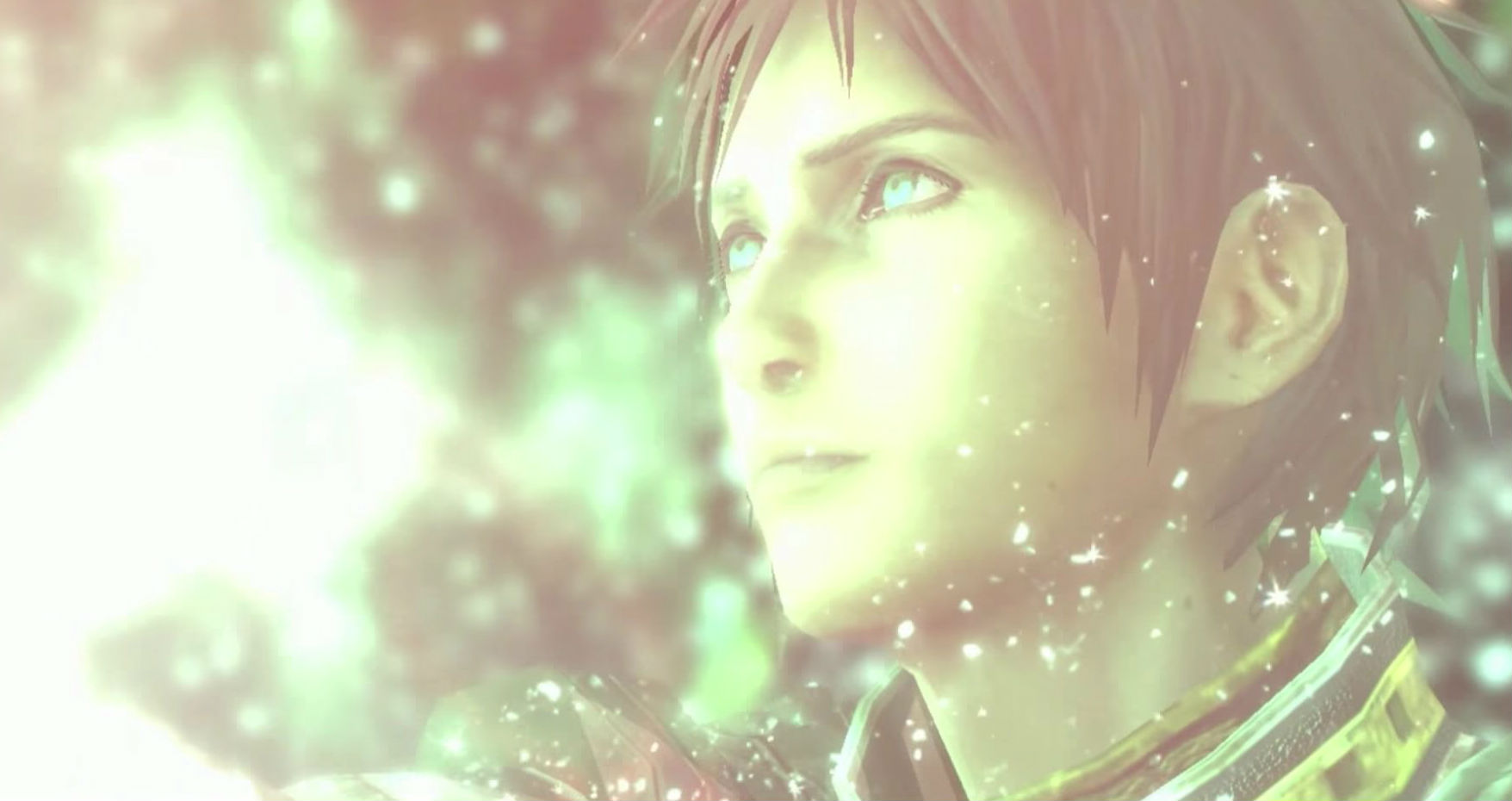 [Update: Square Enix has confirmed a Western release for both the US and Europe. It will be PS4 and digital only and release on the same day as the Japanese version. You’ll be able to nab it from the PlayStation store for $19.99. The trailer is attached below.]

I guess that recent delisting of The Last Remnant wasn’t just licensed tomfoolery. Square Enix announced today that its Xbox 360 exclusive JRPG would be getting a PS4 remaster in Japan this year. Releasing on December 6, 2018, we don’t really know what this re-release will contain. I don’t believe any DLC existed for The Last Remnant and there isn’t a mention of PS4 Pro support, so your guess is as good as mine.

Being as this is simply the Japanese teaser trailer, I’m betting Square Enix will be localizing this new version in the West. I’m not sure if we could expect an Xbox One release, but a PC port seems likely (considering the original had a PC port available on Steam until just recently). If nothing else, it would be silly to not bring this overseas.