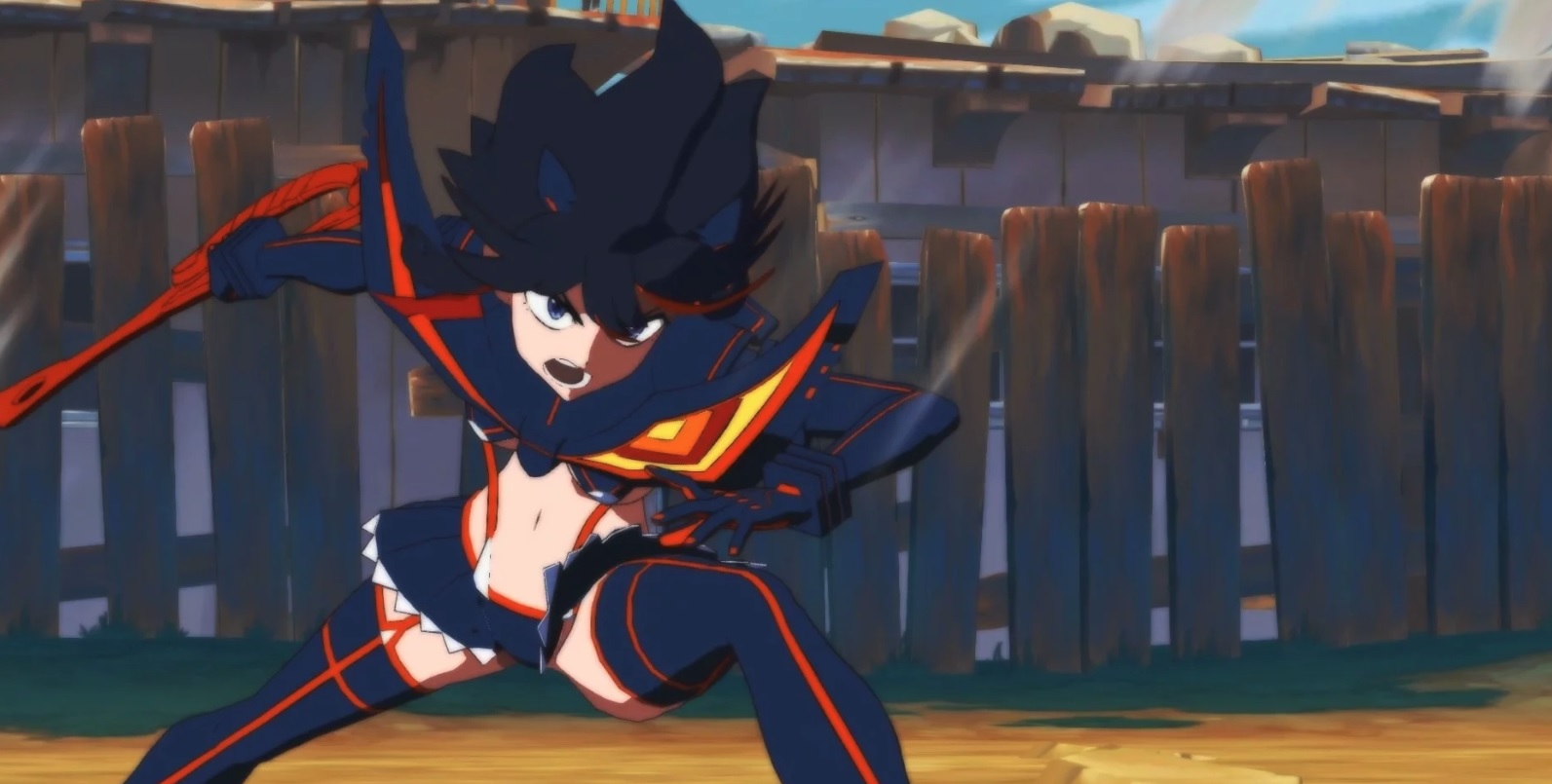 [Update: An English dub is confirmed for the western release.]

It’s great to see Kill la Kill still in the spotlight all these years later, and thanks to PQube, the new fighter is now coming to Europe.

As announced on Twitter, the company is partnering with Arc System Works to bring the game to PS4 and Switch (it’s also available on PC) later this year, in line with the US and Japanese releases. They remind us that the original writer is working on a new storyline for the game.

Just another reminder: This is not being developed by legendary fighting game developer Arc System Works, but rather, APLUS, who worked on games like Little Witch Academia: Chamber of Time and a few 3DS entries in the River City/Kunio-kun series. Arc is merely publishing it in North America and Japan.