[Update: As expected the rollout seems to be a mess. The official Twitter account didn’t update anyone when the process began, leaving many fans in the lurch as to how they should actually buy the new Animal Crossing line. After many requests, it provided a link to the waiting room.

In addition, after a lot of hype, they are reportedly only selling Isabelle and Tom Nook SKUs at this time (which might be the entire “line” altogether). Many folks on Twitter are reporting that they couldn’t get in the waiting room, or never got the email explaining anything regarding the process. If you try and join the waiting room now the time listed is “over an hour.”]

Ah, another day, another Nintendo-merchandise-related fiasco in the making.

Fresh off of the insane demand for Animal Crossing Sanrio crossover amiibo cards is the newest promotion on the block: Animal Crossing Build-A-Bear. You laugh, but this promo is so crazily hyped that the Build-A-Bear corporation is actually taking this very seriously, and has provided exact go-times for the online frenzy.

Today at 10:30AM ET, you’ll be allowed the privilege of stepping into a virtual waiting room for an 11:00AM ET sale time. If you’re curious, you’re probably going to want to sign up for the newsletter to get the go-ahead and the link for said online room.

For reference, they haven’t even explained what characters will be part of the line, and what they look like. Note that this is the only way to get the line before the summer starts, as stated by the company: “The Animal Crossing: New Horizons collection will be arriving in the Workshop this summer. Be sure to sign up for email notifications for updates on online restocks and in-store arrivals.”

While my kid would probably love one of these, I’m at the point where I rarely get involved in Nintendo-related merch anymore. There are too many dropped balls by retailers and very little oversight in terms of limiting scalpers. When the hunt stops being remotely fun, it’s time to walk away.

Having said that, good luck if you’re trying today! 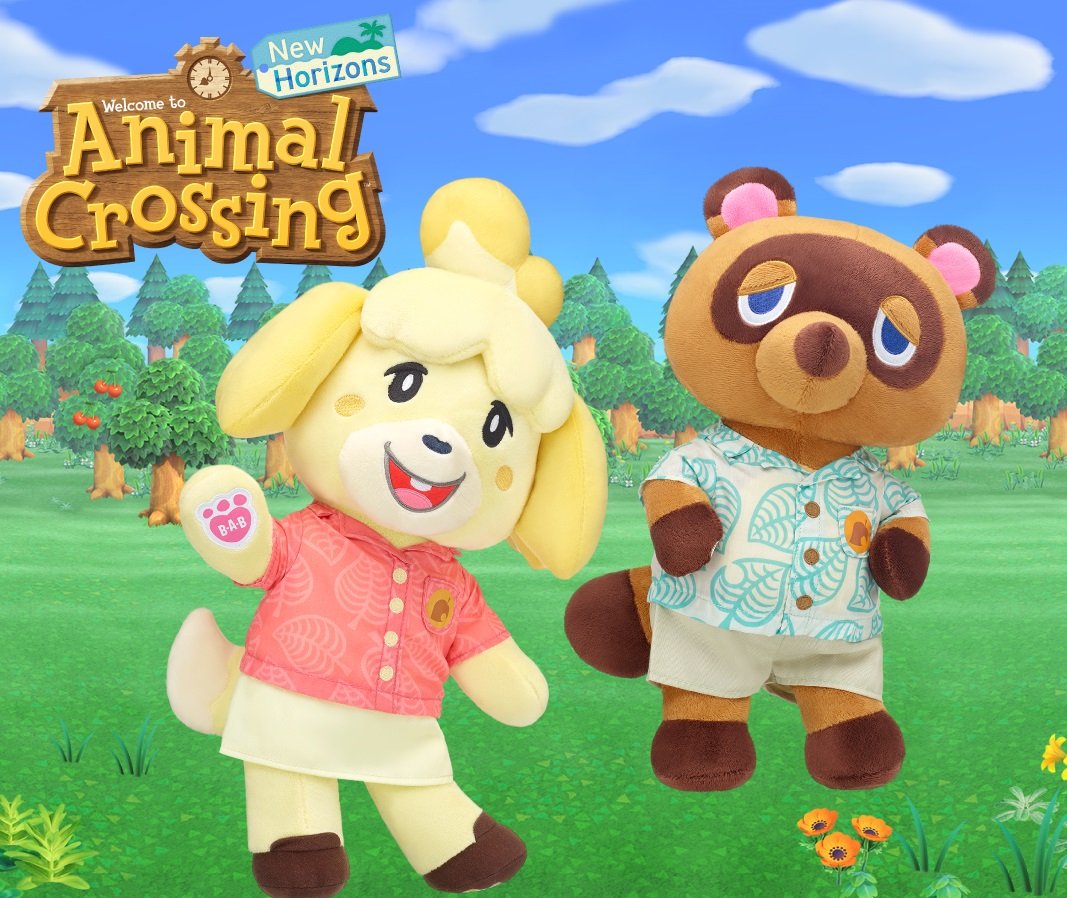