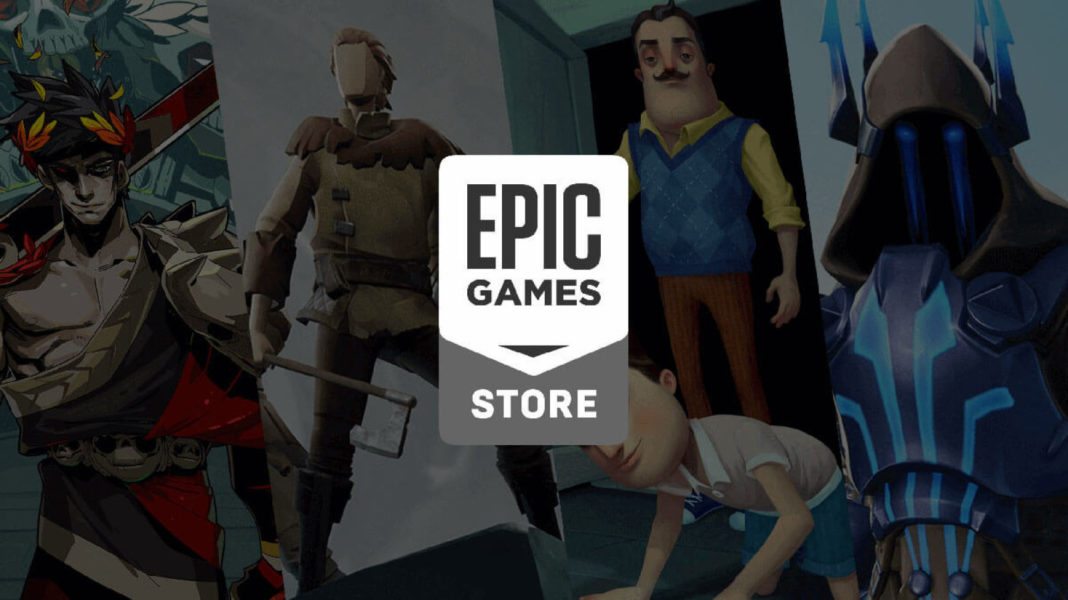 [Update: Some of the deals listed below are no longer applicable. Since developers were not informed of Epic’s sale, some games have changed prices or been entirely removed from the store for the duration of the sale. I’ve crossed off the ones that are no longer being offered. – Peter]

The accidentally leaked Epic Games Store mega sale is now officially live and it’s boasting some pretty sick deals. Literally everything on the store is on sale in one form or another and a few games are discounted up to 75% off. Some pre-orders are even boasting 50% off discounts, including the upcoming Quantic Dream ports. If you make a purchase of $14.99 or more, Epic will also throw you an extra $10 off. It’s hard to come up with complaints here.

The sale will be running from today, May 16, until June 13. In an effort to get people shopping, Epic is expanding its “free game every two weeks” deal to a free game every week. Right now, you can grab Devolver’s Stories Untold for gratis until May 30. Next week, on May 23, Rime will be available. Two other titles will also be given out during the sale, though Epic hasn’t announced what they will be.

As for games that you might want to grab, I’ll list my recommendations below. I’m having a hard time parsing through it all because there’s just so much you can grab on the cheap.