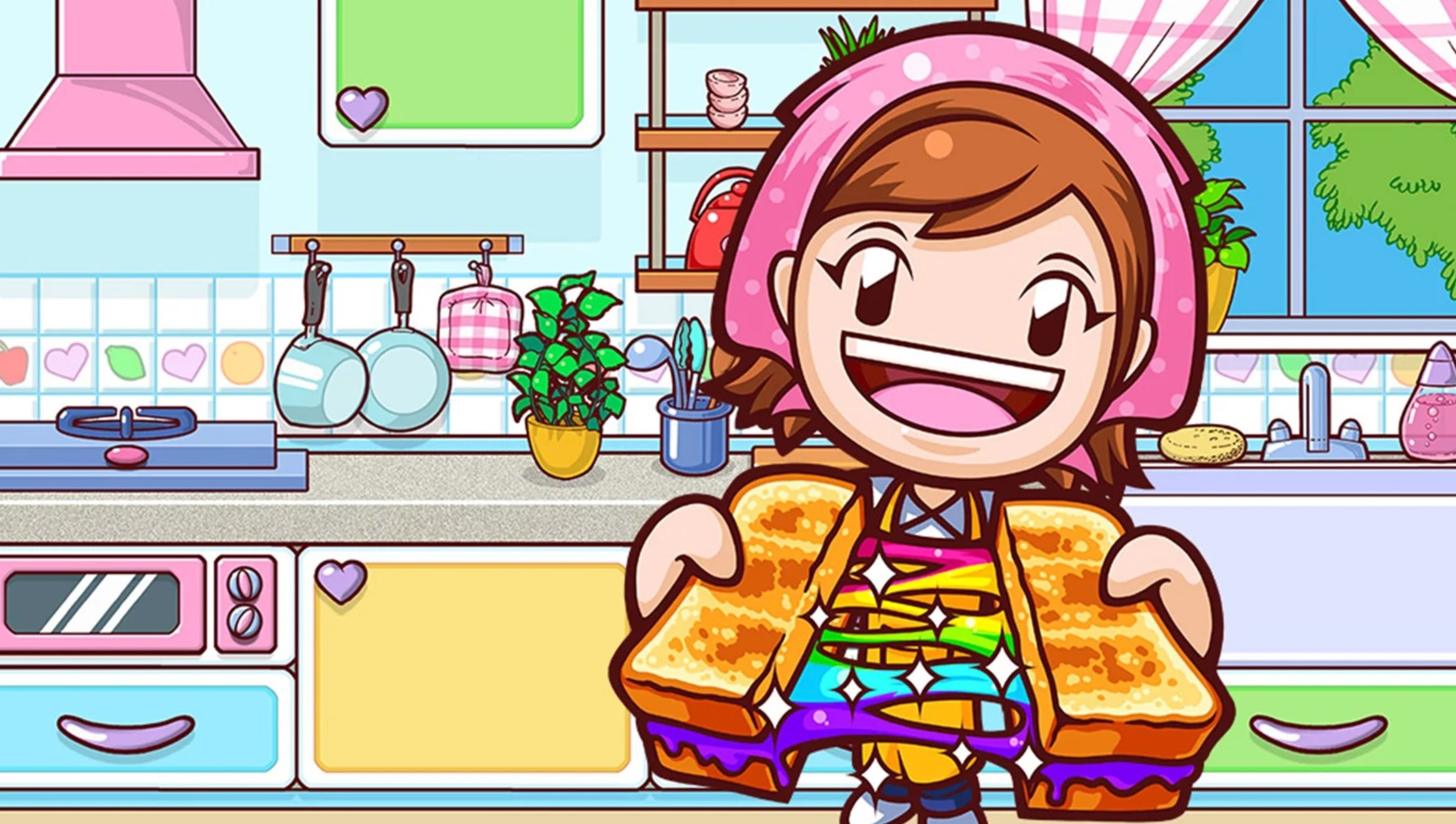 Office Create is the developer, Planet is the publisher

[Update: In light of the statement from Office Create, Planet Entertainment has offered their own account of the situation on Twitter. The gist is that Planet contends that Office Create “approved a detailed game design in 2019,” which included the Switch edition and “many additional Office Create suggestions.”

Planet cites “creative differences…near completion” of the game that were “outside of the scope of [their] agreement.” Planet says it is still “fully within [its rights]” to publish Cookstar. The publisher does not mention whether or not the “creative differences” were the proposed fixes for the game that many people have complained about since its scattered launch, which Office Create allegedly wanted for Cookstar before it was shipped.]

Something very weird and legally hazy has been going on with Cooking Mama: Cookstar: which isn’t something I ever thought I’d write.

The Mama drama has been going on for several weeks, but after a few bogus rumors have been investigated and debunked and the dust has settled, we now have a better idea of what is happening here. Office Create Corp, the developer of the game, contends that publisher Planet Entertainment LLC has allegedly released an inferior version of the game early for sale in the US, Europe and Australia; and apparently breached the terms of the contract with the studio.

According to Office Create, they licensed out the IP to Planet in 2018, specifically for a Switch build of the game. Office Create says that “unfortunately, the quality of the game builds failed to meet the standards that our customers expect and deserve.” As a result, Office Create rejected several facets of Cookstar with the intention that they be fixed (which is allegedly a requirement of said contract); but in their words, “Planet proceeded to release Cooking Mama: Cookstar without addressing all of the rejections and without Office Create’s approval.” This is possibly why we saw Cookstar intermittently sold in both physical and digital form, then pulled in various places.

That’s a hefty claim, but it gets more bold. Office Create also says that they have learned of a PS4 port (which you have probably seen in advertisements or listings for the game), but the studio contends that no PS4 port was authorized.

After all of this happened (again, according to Office Create), the studio decided to terminate the license on March 30, 2020. But despite their apparent wishes, Planet is still advertising and selling Cookstar. Office Create is looking into legal action to protect their IP, and thanks “loyal Cooking Mama fans” for their “continued support.”

It’s a messy situation and we don’t have all of the facts. But if Office Create is within their legal rights to shut the game down and it’s still being advertised (and was sold directly on the publisher’s website), there’s clearly a problem. Plus, Office Create’s story that Cookstar had many shortcomings and was not optimized lines up with early impressions from folks who managed to snag copies in those brief windows.

We’ve reached out to Planet Entertainment for more info, but it seems as if this saga is not done yet, and if Office Create pursues legal action, Cookstar could join the ranks of vaporware.