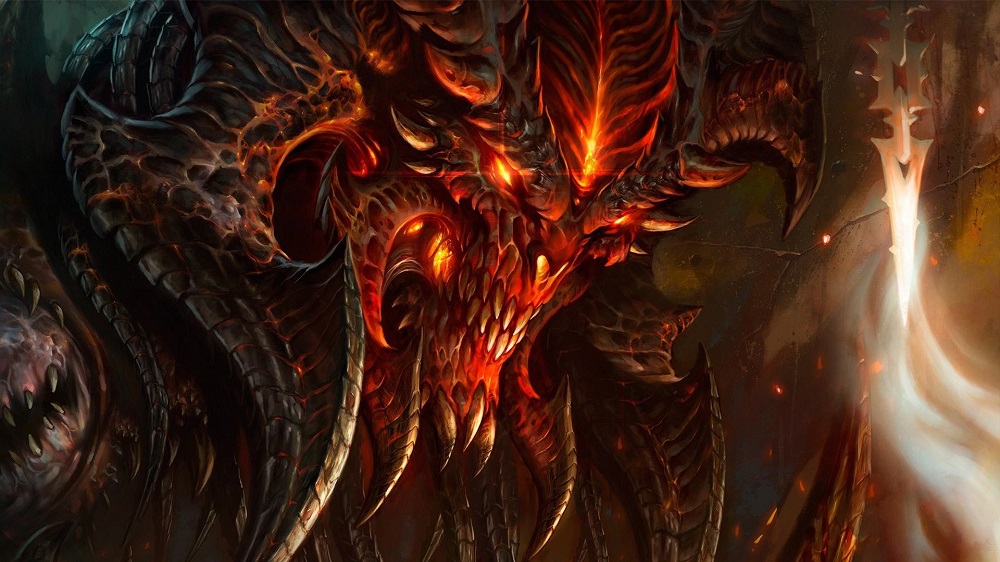 [Update: Well, I guess I should of stuck with my initial impressions, as Blizzard have since stated that the tweet is NOT meant to tease a Switch game of any kind. A spokesperson humbly offered that “We can assure you we’re not that clever. [It was] meant to be a fun community engagement piece.”]

Blizzard Entertainment have posted a tweet featuring a terrifying Diablo night-light being flicked on and off, along with the accompanying message “Sweet Dreams”.

Fans and websites everywhere have taken this as early confirmation that epic dungeon-crawler Diablo III is skulking its way to Nintendo’s hybrid-console, giving that the night-light is “switched” on and off.

To be honest, I’d say that’s pretty damn tenuous, were it not for the fact that, last week, “industry insider” Marcus Sellars straight-up tweeted that the 2012 adventure title was indeed in development for the Nintendo console, and that we should expect to see it hit the shelves early 2019.

Diablo III is an amazing game. Fight me. One which took literally thousands of hours away from me on multiple formats. The idea of it becoming a readily available portable title is the stuff dreams (nightmares) are made of. Whatever the real deal actually is, here’s hoping Blizzard comes through with an official announcement soon.