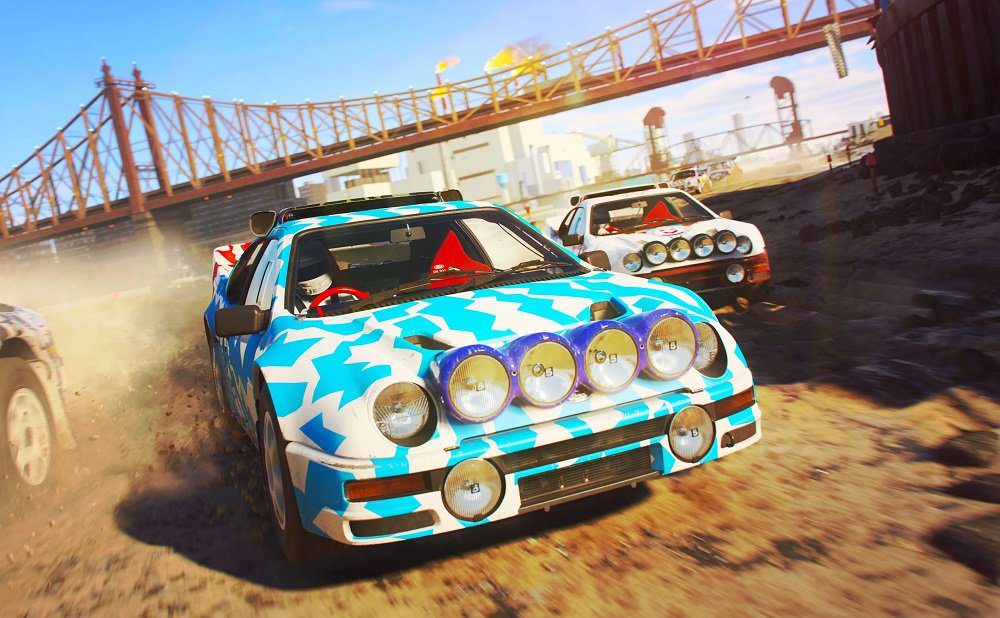 [Update: Take-Two Interactive and Codemasters have come to an agreement on the previously reported acquisition. Codemasters will officially become part of Take-Two’s holding company next year, joining studios such as Rockstar and 2K Games.

“We are exceedingly pleased to announce this recommended transaction with the Board of Codemasters,” said Take-Two CEO Strauss Zelnick in a Business Wire statement. “Codemasters has a renowned history of creating some of our industry’s most beloved and commercially successful racing franchises, and we believe that their offerings will be highly complementary to our sports portfolio and enhance further our organization’s long-term growth.”

Codemasters also expressed delight at the acquisition, said to be in the region of $994 million USD.

The deal is expected to be finalised in the first quarter of 2021.]

Take-Two Interactive, the parent company of developers such as Rockstar Games and 2K Games, is in talks to purchase veteran UK publisher Codemasters, responsible for multiple racing series such as DIRT, OnRush, GRID, and the official F1 franchise.

Codemasters announced to its investors that Take-Two had made a non-binding offer to purchase the company at 485 pence (around $6.40 per share), payable at 120 pence-per-share in cash and the remainder in Take-Two stock. This values Codemasters at around $974 million USD, which is an increase on Codemasters’ self-value approximation of around $873 million.

Should Take-Two make an official bid, Codemasters has stated its intention to unanimously recommend that its shareholders accept the deal, officially making Codemasters part of the Take-Two Interactive portfolio. Take-Two has a deadline of December 4 to solidify its offer.

“Take-Two believes that the combination of Take-Two and Codemasters would bring together two world-class interactive entertainment portfolios, with a highly complementary fit between Take-Two’s 2K publishing label and Codemasters in the racing genre,” reads a statement from the holding company. “In addition, Take-Two believes that it can bring benefits to Codemasters’ performance by leveraging Take-Two’s global distribution network and 2K’s core operating expertise in publishing, including live operations, analytics, product development, and brand and performance marketing.”

Codemasters’ most recent release, DIRT 5, is available now on PS4, PC, and Xbox One.

Codemasters confirms its in talks with Take-Two [VGC / GamesIndustry.biz]