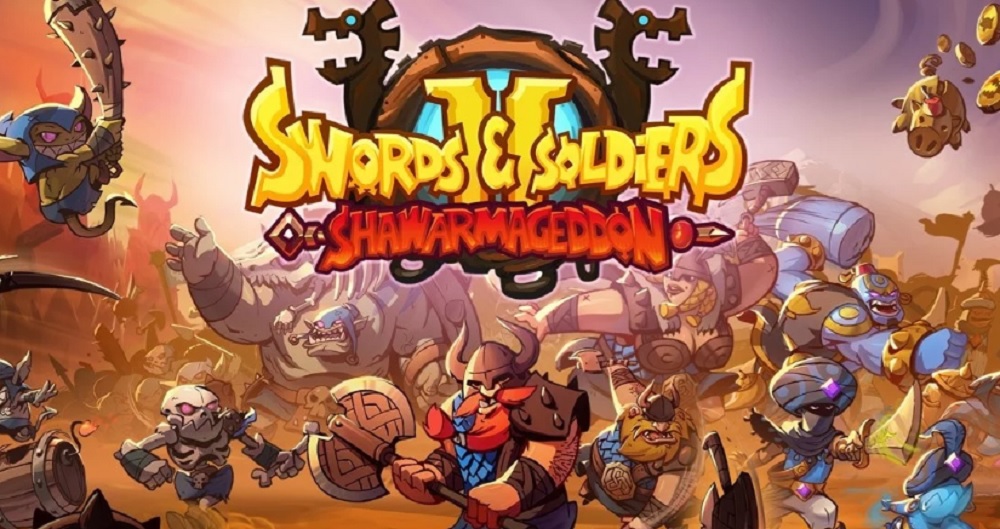 [Update: Switch is happening as per Ronimo’s Twitter, and more info is coming “in the near future”.]

On June 20 developer Romino Games put up a Kickstarter campaign to add more content to Swords and Soldiers II: Shwarmaggedon, itself an enhanced port of the Wii U original from 2015. That crowdfunding effort was just canceled this week, but the planned PC and PS4 ports remain in development, set to debut later this year.

While the slow-going campaign wasn’t blamed directly (they hit €5,000 of their €50,000 goal in over two weeks), the team decided to can the Kickstarter because “so many people wanted a Switch port.” Well you know what? Now they’re “exploring new options” to make that happen.

A bit of bad news, a bit of good news. I just hope Ronimo keeps making games forever basically. Outside of the rockiness with the PS3 and Xbox 360 versions (a problem Ronimo says was due to their old publishing partner), I can’t believe they’ve supported Awesomenauts for over six years.