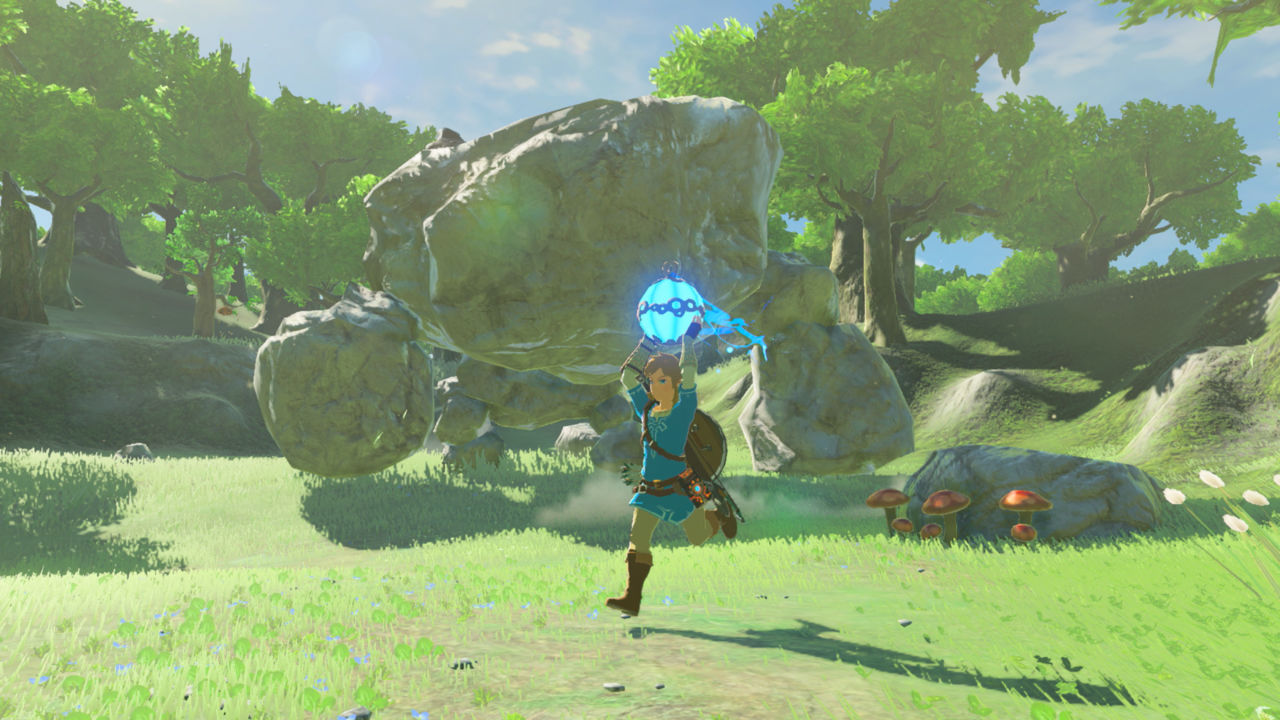 Nintendo is aware of it

[Update: Nintendo has explained that the data will be restored in a future system update and your playtime is not lost.]

Nintendo Switch owners took to Twitter this past week to share their disappointment for a recent glitch that erased the record of “time played” on their systems for Zelda: Breath of the Wild. Of all the games to erase playtime data for this is probably the most egregious offender, as it launched with the Switch day one, and folks are proud of the effort they’ve put into their save files.

The issue seems to stem from a Y2K-esque situation where the system bugged out after the OS detected that players have been active for a year. Thankfully Nintendo is aware of the situation, explaining that they “expect to have more information to share in the near future.”

There is no word on whether or not the data is completely lost, if it’ll be recovered when a fix is implemented, or if it’ll just work itself out. We’ll update you when we hear more. In the meantime fans have taken this opportunity to tell Nintendo that they want a legitimate activity log like past systems; not the rudimentary one we have on Switch currently.