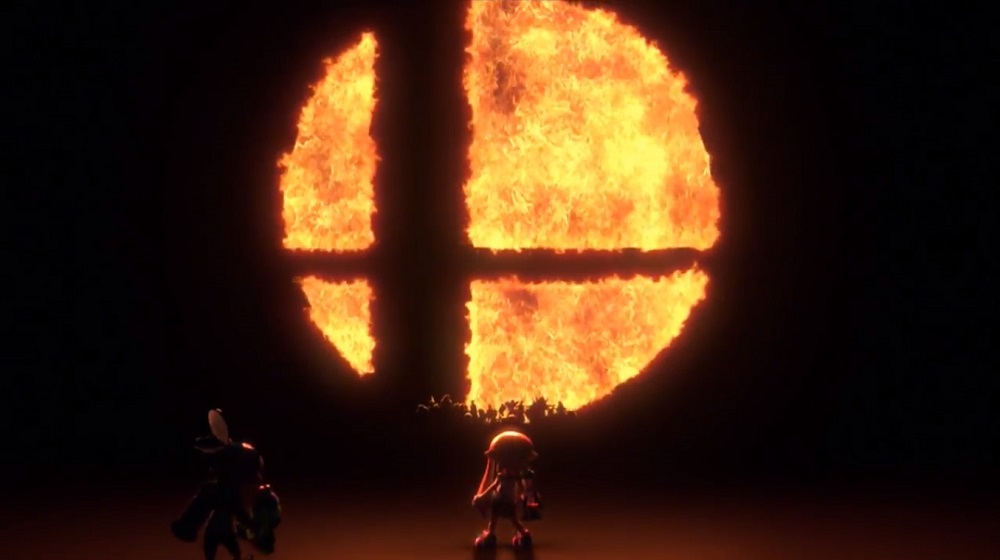 [Update: Smash series veteran Masahiro Sakurai has since published a tweet confirming his involvement in the project. “Right now we’re just at the stage where we revealed this game, but I’ve been working on this game in silence day after day,” Sakurai said in the tweet. “Please wait until we can release more information, or until release day!” Translation courtesy of @Allsourcegaming]

What started out with two squid kids inking it out suddenly ramped up the chills with a giant Smash logo, built in flame, followed by the silhouettes of stars Mario and Link, and then nothing more than a release year, 2018.

Fans have been calling for a Smash title for a while, particularly in the wake of the Nintendo Switch’s runaway success. It looks like their voices have been heard.