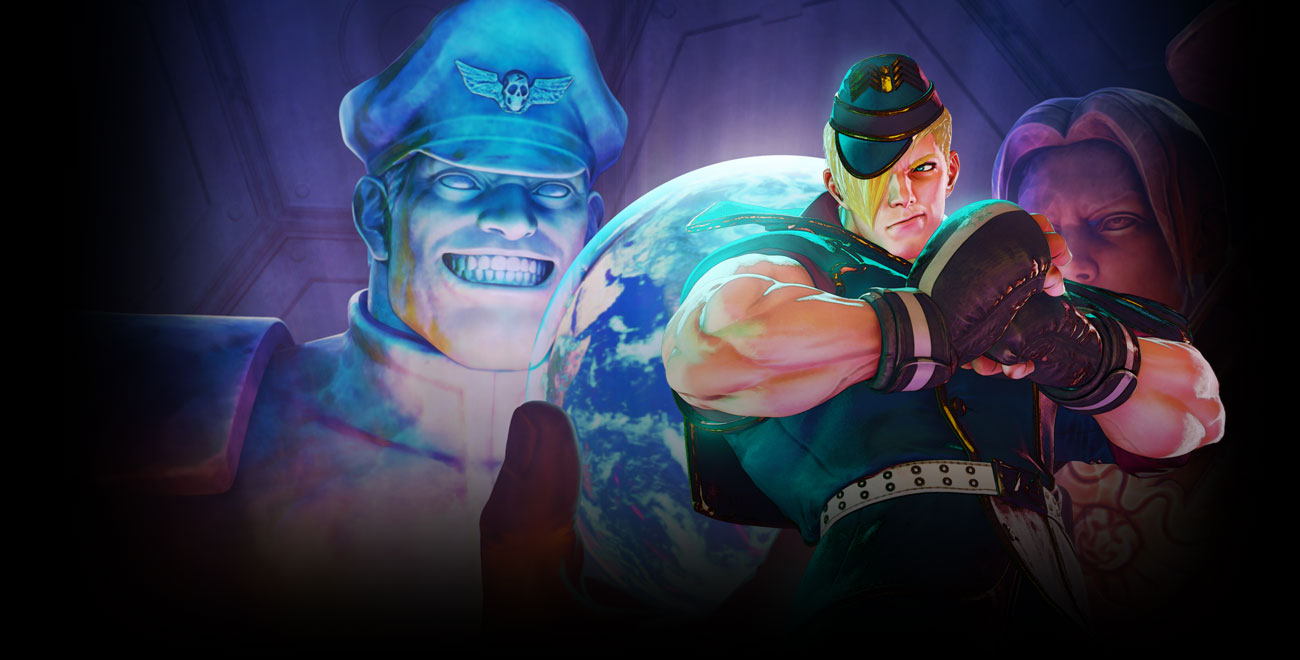 [Update: Capcom confirmed the news this morning — Ed will appear soon with the Capcom Fighters Network Beta from May 11-14 on PC and PS4. You can watch his debut trailer below.]

While the PlayStation Store excitedly spoiled Ed already, an official image from the Street Fighter V website (which is now pulled) has confirmed him with reckless abandon. In all likelihood he’s completed, we’re probably just waiting on final balance changes and play testing

Ed will be the third character of Season 2 of the game (since, for now, there isn’t going to be a “Super” edition), which has been crawling along at a snail’s pace since December’s release of Akuma (six months). By comparison Season 1 began in March of 2016, and was completed by September — that’s six characters over the same period of time.

For those who aren’t aware, Ed is another member of M. Bison’s Shadaloo organization, a stable that Capcom constantly plucks from across the series if they need ideas. I’m not judging yet as he could be fun to play, but Season 2 really needs to pick up the pace — as do general updates to bring people back into the fold.