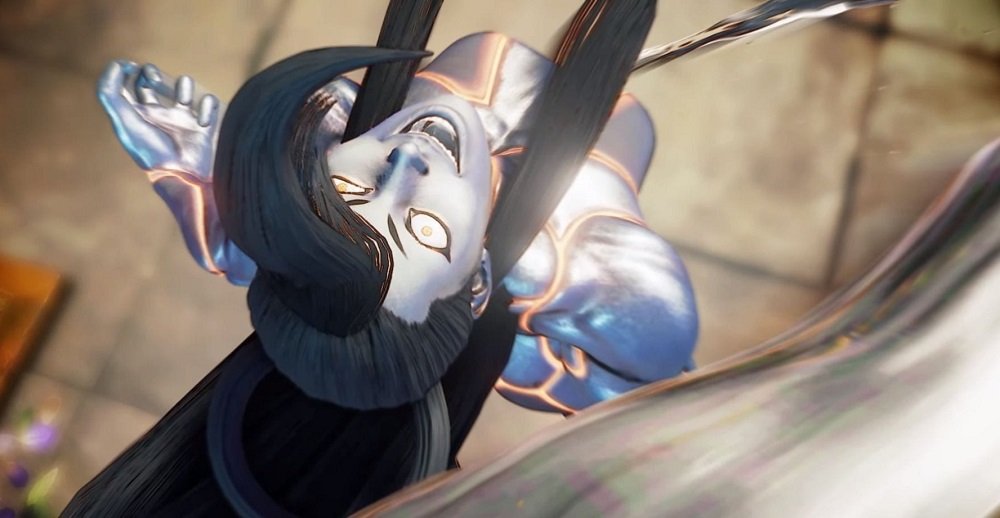 [Update: The matchmaking update is now live, you can find the official patch notes right here.]

While the publisher is yet to release patch notes, player hopes are that it will not only reduce the time it takes to find an opponent online, but that it will also closer match players of similar skill levels. As a “matchmaking” update and not a “netcode” update, it is not particularly expected to improve online stability, but rather facilitate matches happening in the first place.

If it works, then it’s a step in the right direction for Capcom’s hot ‘n’ cold fighter, which has seen a slew of issues ever since its initial release back in 2016. While the SFV roster and gameplay is stacked, (the game itself is the best its ever been), it’s taken a long time to reach this point, with the developer still tweaking technical elements to find the sweet spot of a slick online experience. Still, support is support, and here’s hoping today’s patch further improves SFV for its global community.