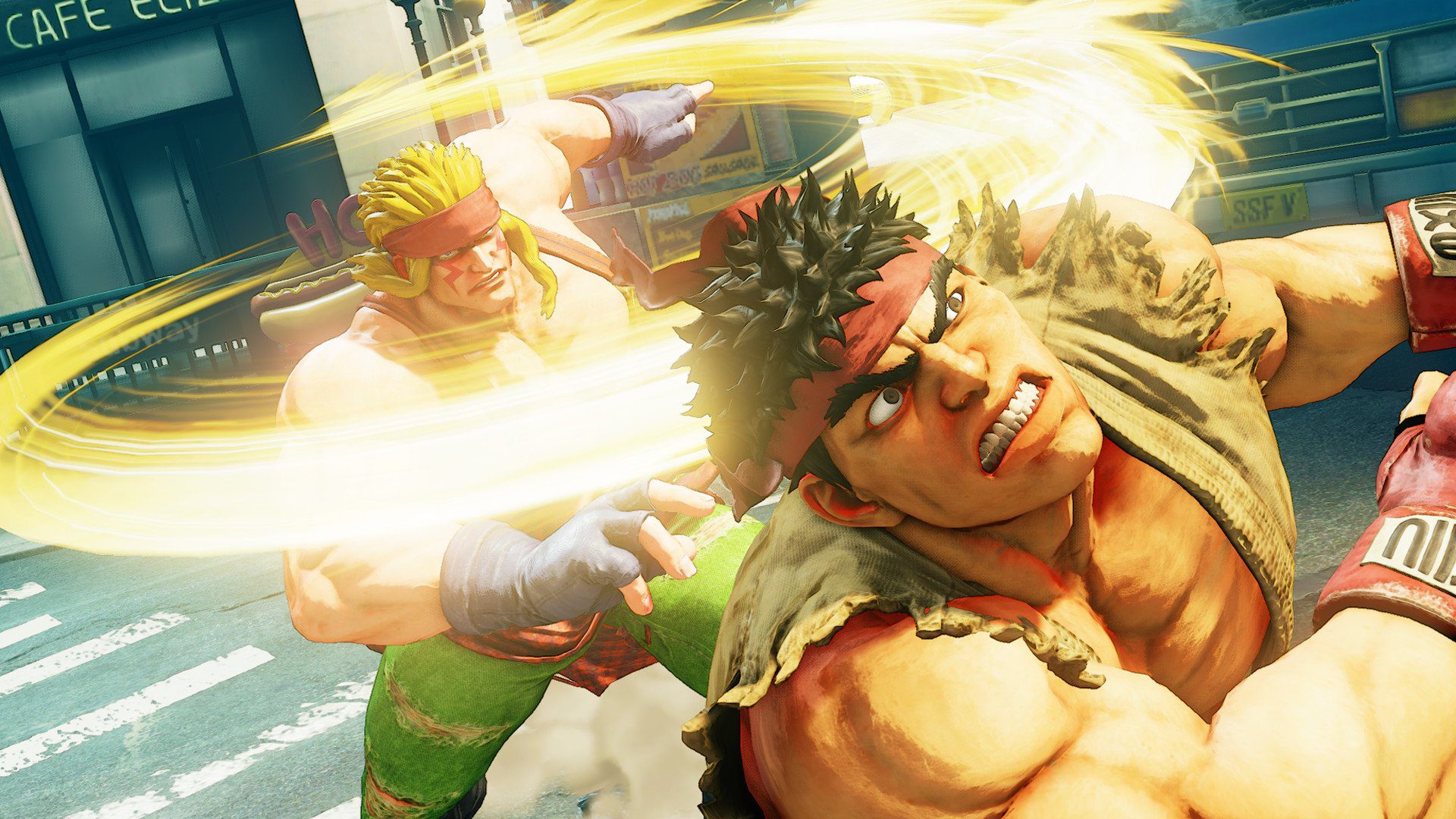 [Update: These games are live later today! Make sure you grab Fall Guys and Modern Warfare 2 if you haven’t already.]

PlayStation Plus! You’re back again!

Last month gave us the unlikely pairing of Fall Guys and Call of Duty: Modern Warfare 2, with the former scoring very big within the PlayStation community. This month we’re getting another shooter, as well as another fairly interesting pick.

Alongside of the ever-enduring battle royale PUBG, the always-polarizing Street Fighter V will arrive on PlayStation Plus on September 1. We’ve reached out to Sony to clarify exactly what that release entails, but it seems like this is going to be the $19.99 “PlayStation Hits” version and not the “all-the-bells-and-whistles-edition.” Capcom’s got DLC and extra SKU add-ons to sell you! As a reminder, the Championship Edition Upgrade Kit is $24.99.

Sony also says that Street Fighter V tournaments will start on September 4 in the US and Canada, with prizes that include a “unique PS4 theme” and a custom in-game title. Both games will be listed on the service until October 5, so make sure you redeem them starting next Tuesday.