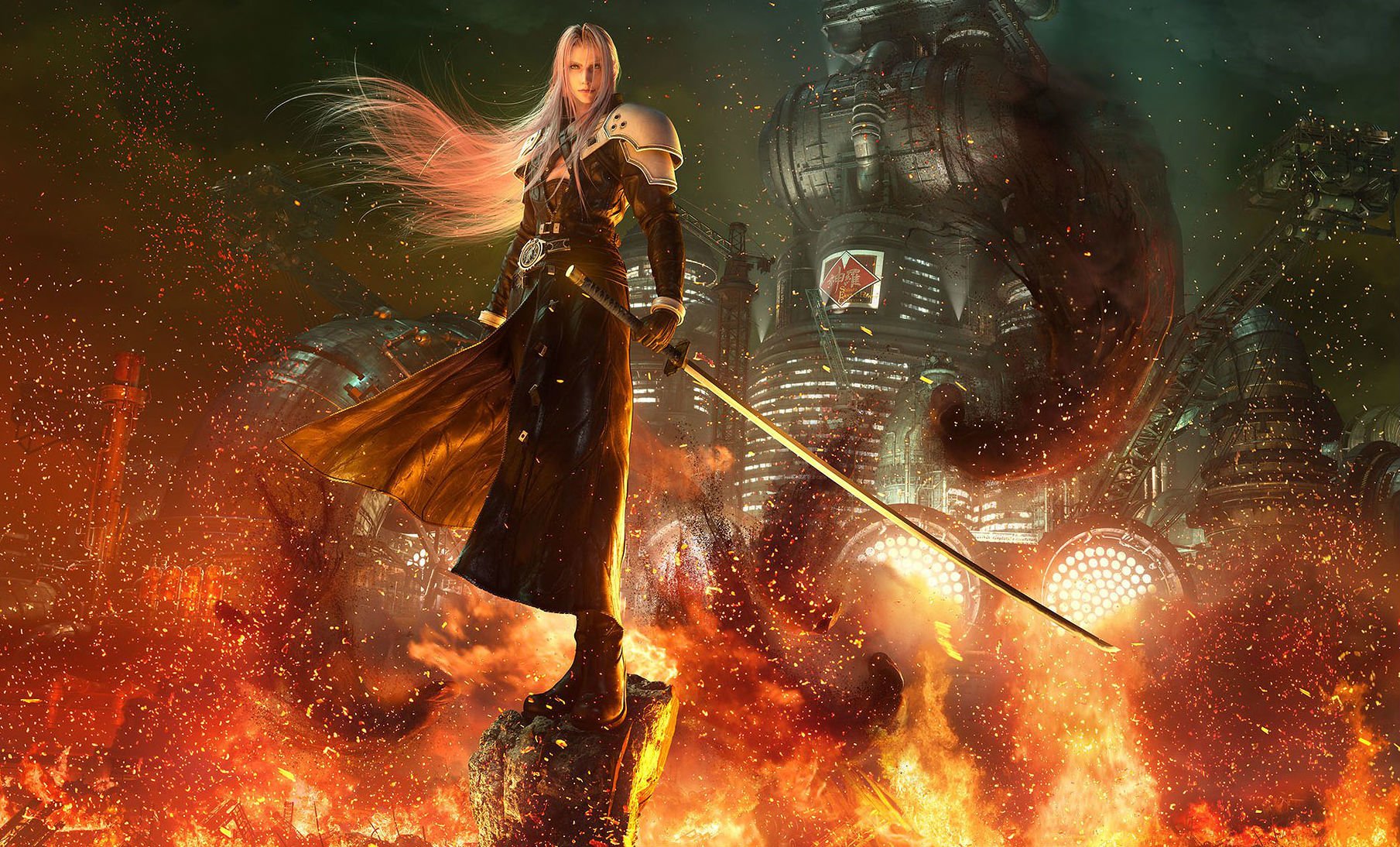 [Update: Square Enix has further clarified its position on the development process for the remake in a series of Twitter posts based on statements from producer Yoshinori Kitase. Square Enix notes that development for the second game will be “more efficient,” and they have an internal schedule in mind.]

So Square Enix is still shying away from using the terms “episodic,” or “chapters” when it comes to the Final Fantasy VII Remake.

This is what we know so far: Midgar will be the focus of the March 3, 2020 release, which will be an expanded take on the first portion of the JRPG classic. It’s gone from a four to five hour portion of the game to a “full game in its own right.” That’s absolutely what we’re getting in early 2020, and that chapter will probably end right as we exit the industrial city. But what about after that? Well, prepare to wait.

Kotaku’s Jason Schreier spoke to Yoshinori Kitase, producer on the remake, at E3 about how many games (chapters/parts/releases) there are going to be. His response: he doesn’t know yet “because because we don’t know ourselves.”

It’s no wonder Square Enix avoided the issue entirely during their E3 Live presentation last night. No one wants to hear that! The real question is whether or not each chapter will get its own multi-hundred dollar collector’s edition.