[Update: An official PR statement has been released by Activision confirming that Spyro Reignited Trilogy will launch for PS4 and Xbox One September 21. Developed by Toys for Bob, the package contains three PS1 classics: Spyro the Dragon, Spyro 2: Ripto’s Rage! and Spyro: Year of the Dragon, all rebuilt from the ground up. Tom Kenny returns as the voice of the titular hero. You can check out a new trailer below.]

The ever-present rumour that a remastered trilogy of Spyro the Dragon games is en route has been teased for some time now, ultimately becoming a question of not if, but when. Well, it appears the purple cutie-pie may be preparing to take flight, as Amazon Mexico have listed Spyro Reignited Trilogy for PS4. 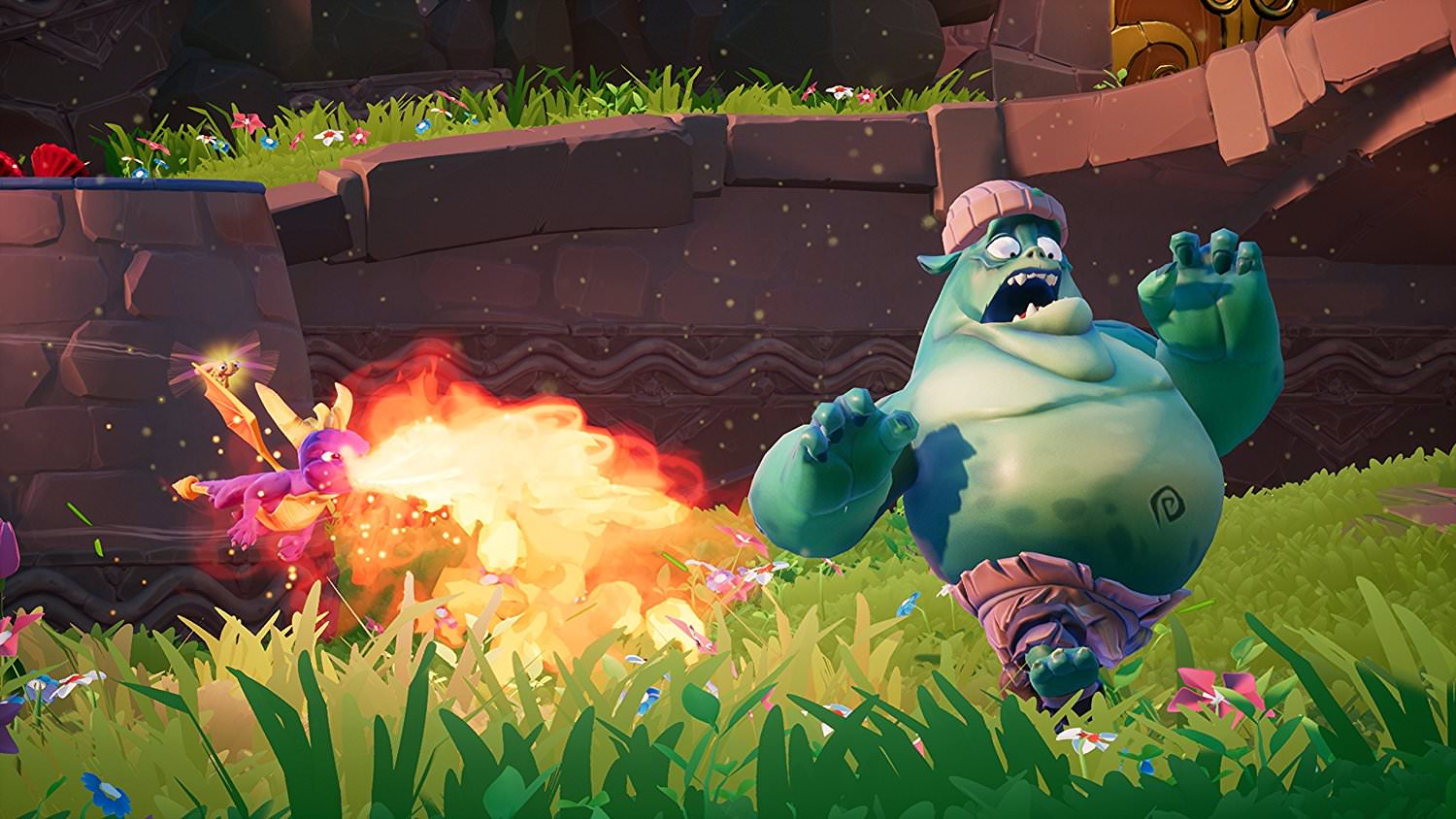 According to the listing, which first showed up on ResetEra, the game will contain remastered versions of three PS1 titles: Spyro the Dragon, Spyro 2: Ripto’s Rage! and Spyro: Year of the Dragon, boasting over 100 levels of classic PS1 action. There is even a tentative release date of September 21. 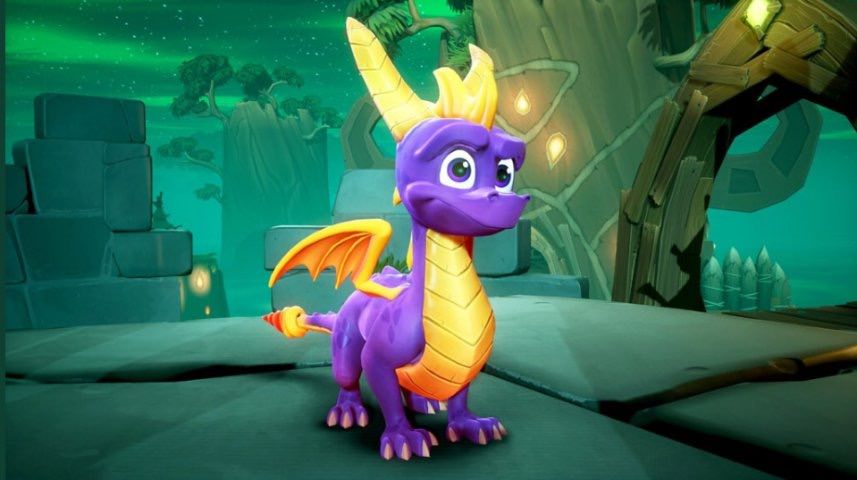 If that wasn’t enough, then screenshots have also leaked from the official Spyro the Dragon.com servers, showing the titular fire-breather in action. The packaging for Spyro Reignited Trilogy features the logo of developer Toys For Bob, who were recently tasked with handling the Switch port of another classic collection, Crash Bandicoot N. Sane Trilogy.

Assuming all of this is legit, it’s likely we’ll be hearing an official announcement soon.