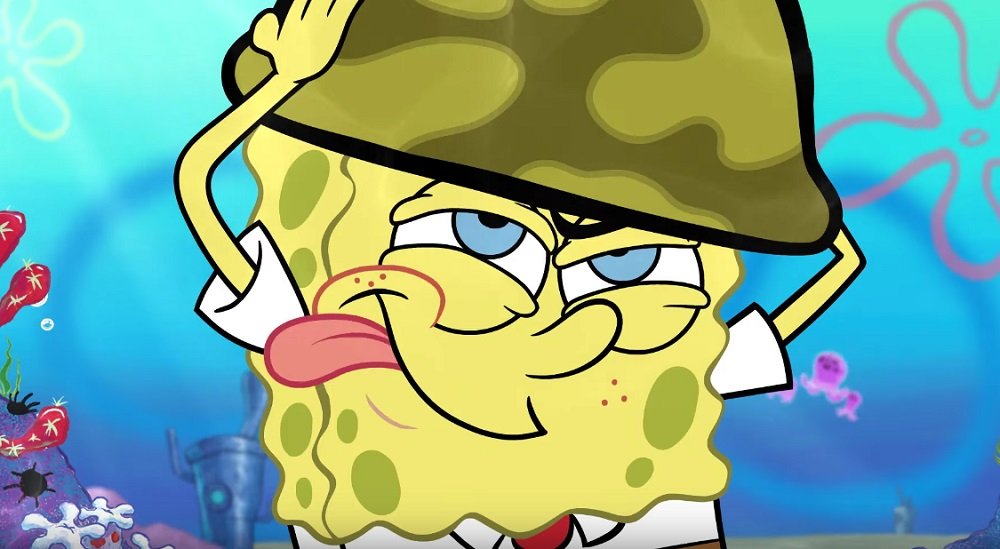 [UPDATE: The Steam page for the game is now live and includes screens featuring SpongeBob, Patrick and Sandy, which you can check out in the gallery below. Also noted is that Rehydrated will feature refined gameplay, a “Horde” multiplayer mode, and will include content cut from the original release.]

THQ Nordic has revealed that it will be releasing a remastered (or “Rehydrated“) edition of its 2003 adventure game SpongeBob SquarePants: Battle for Bikini Bottom. This updated edition of the PS2/Xbox/GameCube title is in development for PS4, PC, Xbox One and Nintendo Switch.

The original BfBB saw players take control of SpongeBob, Patrick and other Bikini Bottom residents in a mission to defend their homeland from an army of robots headed up by the evil Plankton, in the latter’s latest effort to steal the Krabby Patty formula from the penny-pinching Mr. Krabs.

While critical praise was mostly above-average on release, fans praised the game for capturing the spirit of the series. In fact, many of the SpongeBob faithful have been asking for a sequel (or a remaster) for some time. So I guess those prayers have finally been answered. BFBB: Rehydrated will also include an all new multiplayer mode.

SpongeBob SquarePants: Battle for Bikini Bottom Rehydrated is currently in development for PS4, PC, Xbox One and Nintendo Switch, and it will launch at a $29.99 price point on all four platforms.