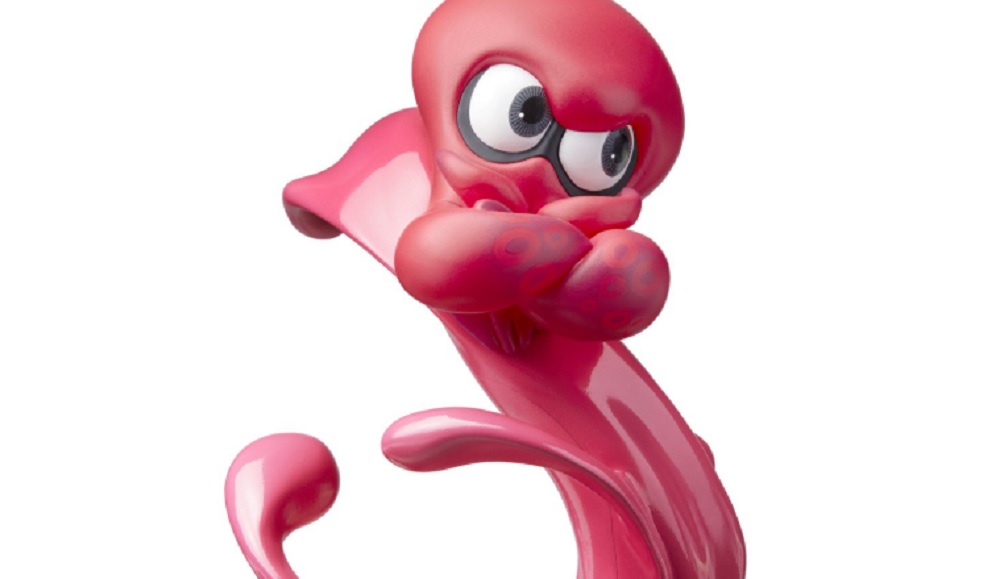 [Update: Nintendo has confirmed that Japan will be getting the figures in November, and western markets will wait until December 7.]

Nintendo gave us another huge amiibo drop at E3, and the dates for some of them are starting to come together. We know now that Wolf, Ridley, and the new Inkling are arriving with Super Smash Bros. Ultimate in December, leaving Daisy, Ice Climbers, and Pichu as mysteries.

There was another whole trio revealed at E3 though — the Octolings. Complete with the standard Splatoon amiibo boy, girl, and creature (Octopus) set, Nintendo of Europe has revealed earlier today that the figures will arrive on November 9.

It’s quite a ways removed from the actual Octoling expansion for Splatoon 2, but a date is a date.