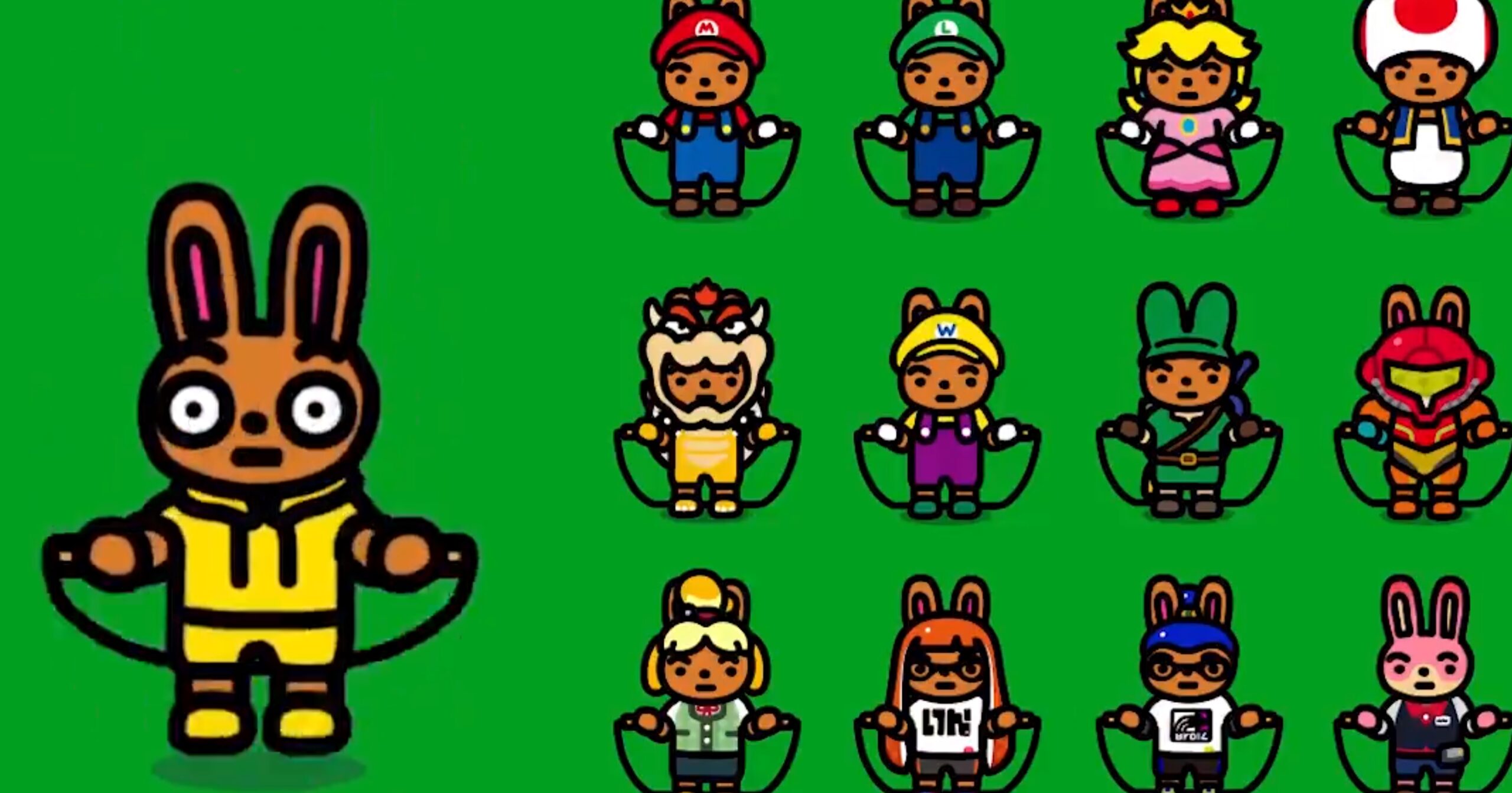 [Update: Make sure you grab this one! This is one of your last warnings. Find it here!]

Jump Rope Challenge surprised everyone back in June, popping up out of nowhere as a free app for the Nintendo Switch. And in true Nintendo fashion: it’s going away soon.

Want Jump Rope Challenge? Grab it here off the eShop listing before it goes away. If you’ve never used the site before, all you need to do is log in, click “claim,” and you’re good to go.

You may recall that Super Mario 3D All-Stars is also getting the same “limited-time” treatment. While it will be available in physical form and on the eShop later this month, it’ll go away in March 2021.