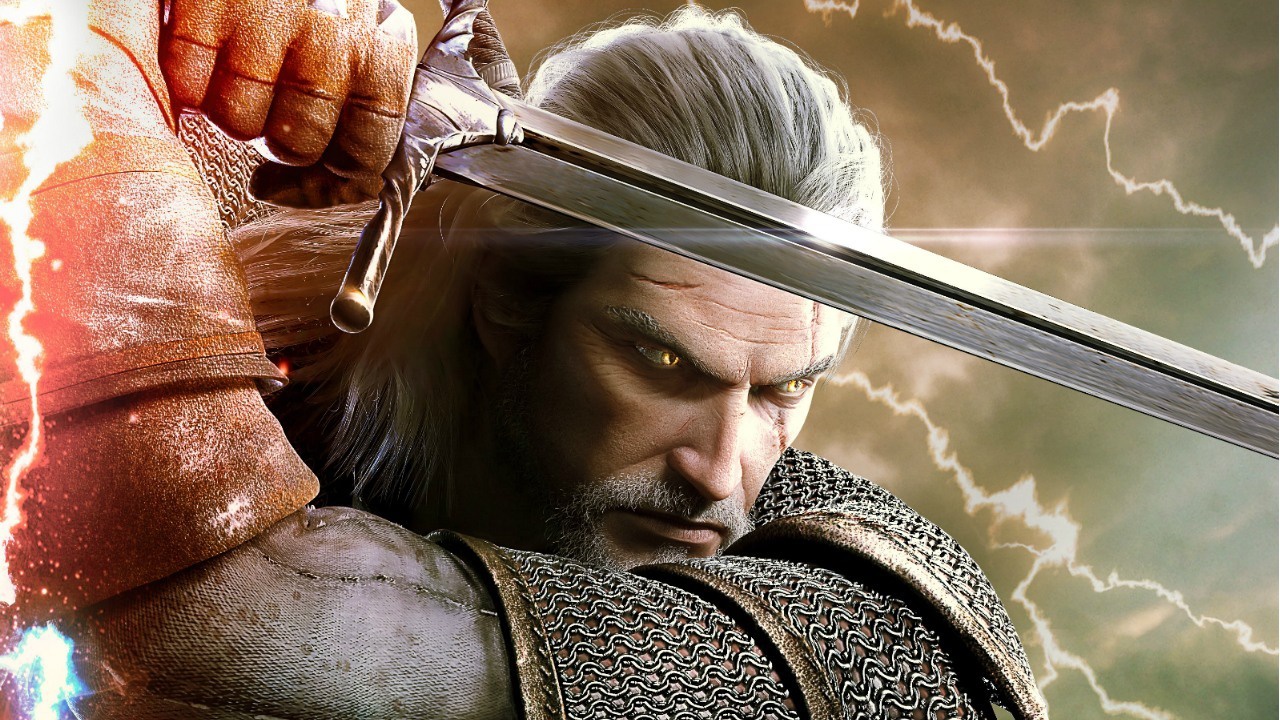 PS4 and Xbox One only

[Update: The official Tweet has returned! I’ve embedded it below, but it confirms all of the information in this article. Get ready to relive the tale of swords and souls eternally retold this weekend!

Bandai Namco will be holding a network stress test for Soulcalibur VI next week. Set for September 28-30 on PS4 and Xbox One, the test will include 15 characters and nine stages for players to tinker with. The news was announced at the Tokyo Game Show and Tweeted out by the official Soulcalibur Twitter account, though that is now MIA (it likely came out too early).

Thankfully, the internet never forgets, so we have a full info screen with the dates and even the time that you can download the beta client. You’ll be able to preload everything on September 27 at 8 am PDT to be ready for the weekend. Which characters or stages will be available is not known, but we’ll likely see some of the mainstays and possibly Geralt from The Witcher. I’d be surprised if he didn’t show up.

Be one of the first to set foot on the stage of history! ⚔ Join the #SOULCALIBUR VI Network Test to try the online versus mode on PS4 and XB1, and help us fine tune the online experience!
Start: Sept 28, 5 PM CEST / 8 AM PST
End: Oct 1, 5 AM CEST / Sept 30, 8 PM PST pic.twitter.com/ICHwgkoXvZ