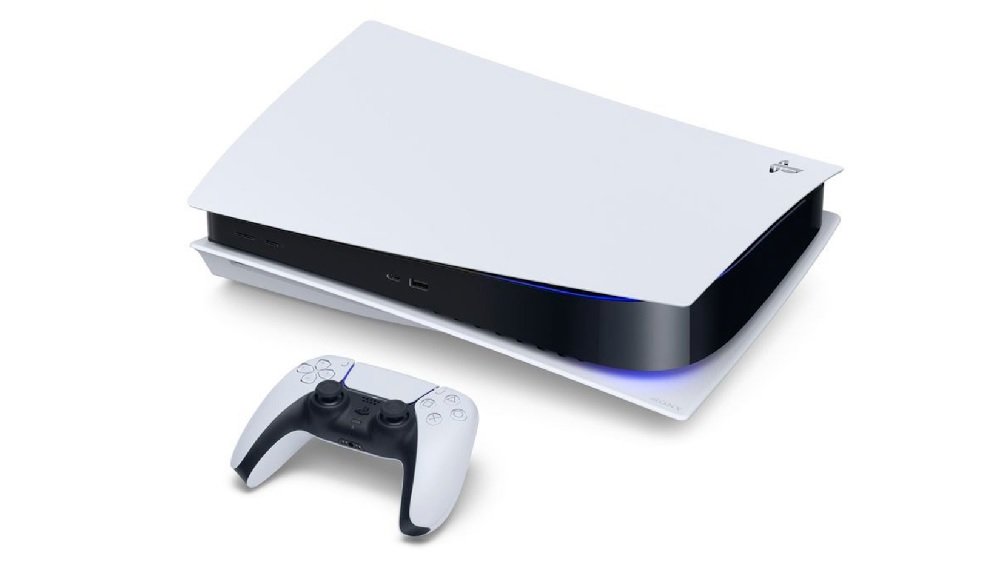 [Update: Reaching out with a statement to GamesIndustry.biz, Sony said today that “While we do not release details related to manufacturing, the information provided by Bloomberg is false. We have not changed the production number for PlayStation 5 since the start of mass production.”]

According to a report from Bloomberg, Sony has been forced to scale back the production of its next-gen hardware, PlayStation 5, due to ongoing issues surrounding a specific component in the console’s infrastructure.

The Bloomberg report claims that Sony has not been able to produce its custom-designed system-on-chip to target, with a production yield somewhere in the region of 50%. As such, the manufacturer has been forced to slow down PS5 production, which is expected to reduce the PS5’s launch numbers by some four million consoles.

Ironically, just back in July it was reported that Sony had made efforts to boost its output for the PS5’s launch months. If the July numbers are to be believed, then even with this low production yield, Sony is still expected to produce around 11 million PS5 units in the fiscal year, a higher number than the tech giant had initially planned.

PlayStation 5 launches worldwide later in 2020. An online showcase, scheduled for tomorrow, is expected to reveal the new console’s price and release date.