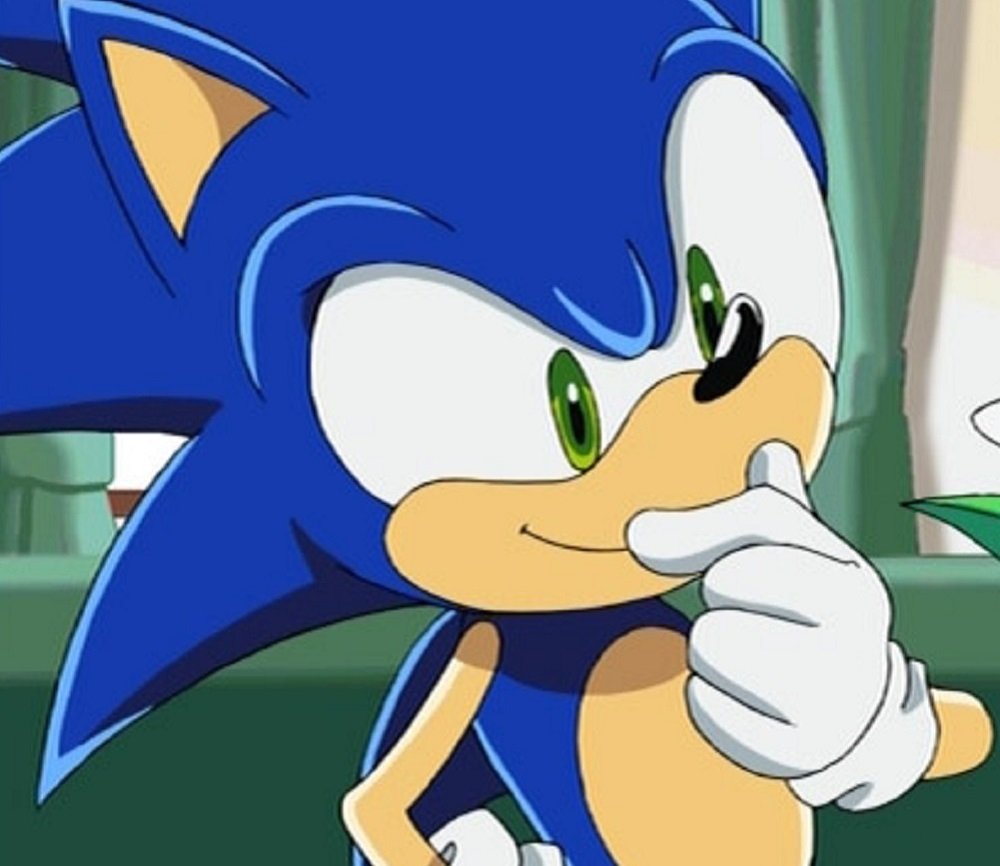 [Update: As predicted, Sega’s new trailer for Sonic Mania Plus confirms a July release date. The game will launch July 17 in the West and July 19 in Japan. Physical editions will include a cool Mega Drive-style reversible cover and mini art-book. You can check out the new trailer below. There has been no confirmation as yet on the upgrade price from vanilla Sonic Mania.]

For some time now, Sonic Mania owners have been wondering how much it will cost to upgrade their copy of the game to the upcoming Sonic Mania Plus re-release. A new article in Japanese publication Famitsu may have answers.

In the article, which also announces a Japanese release date of July 19, it is stated that owners of the original Sonic Mania can upgrade to Plus for ¥500, which is roughly five of your U.S. dollars, four British Pounds, or one Bison dollar.

Of course, this is no guarantee that the upgrade will cost the exact same price in the West, nor a confirmation of a Western release date, but at least we now have a rough estimate to go on. A new trailer is expected today, so no doubt we’ll be hearing more news very soon.

The upgrade will bring all of the Sonic Mania Plus extras to vanilla Sonic Mania owners. These include optimised boss fights, remixed versions of all stages, four-player Competition Mode, a save/playback feature and two new characters: Mighty the Armadillo and Ray the Flying Squirrel.

Sonic Mania Plus launches this Summer on PS4, Xbox One, PC and Nintendo Switch.