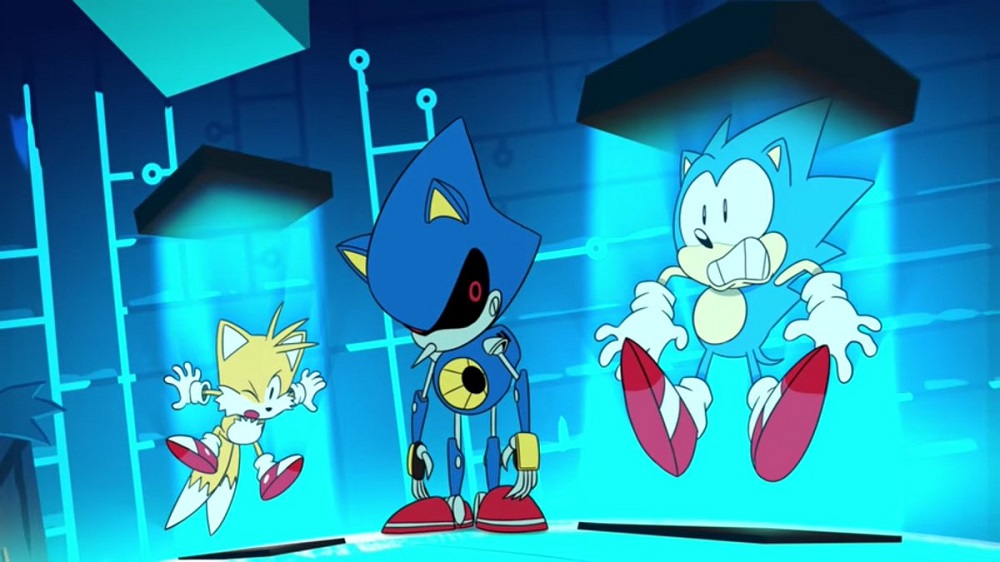 [Update: You can now check out Episode 6 of Sonic Mania Adventures below!]

Earlier this year, Sonic the Hedgehog fans enjoyed a five-part series of short, animated cartoons featuring the blue blur and his buddies. Sonic Mania Adventures, produced by Sega and Neko Productions, was created in part to promote the release of the excellent Sonic Mania Plus.

Well, as a holiday treat, Neko will be dropping an all new Sonic Mania Adventures episode today, nearly half a year after episode five hit the airwaves. Little is known about this new chapter, with only a singular image of a snowy field being released by the producers, so maybe it will have a wintry, holiday feel. ‘Tis the season and all that.

Sonic Mania Plus is available now on PS4, Xbox One, PC and Nintendo Switch.