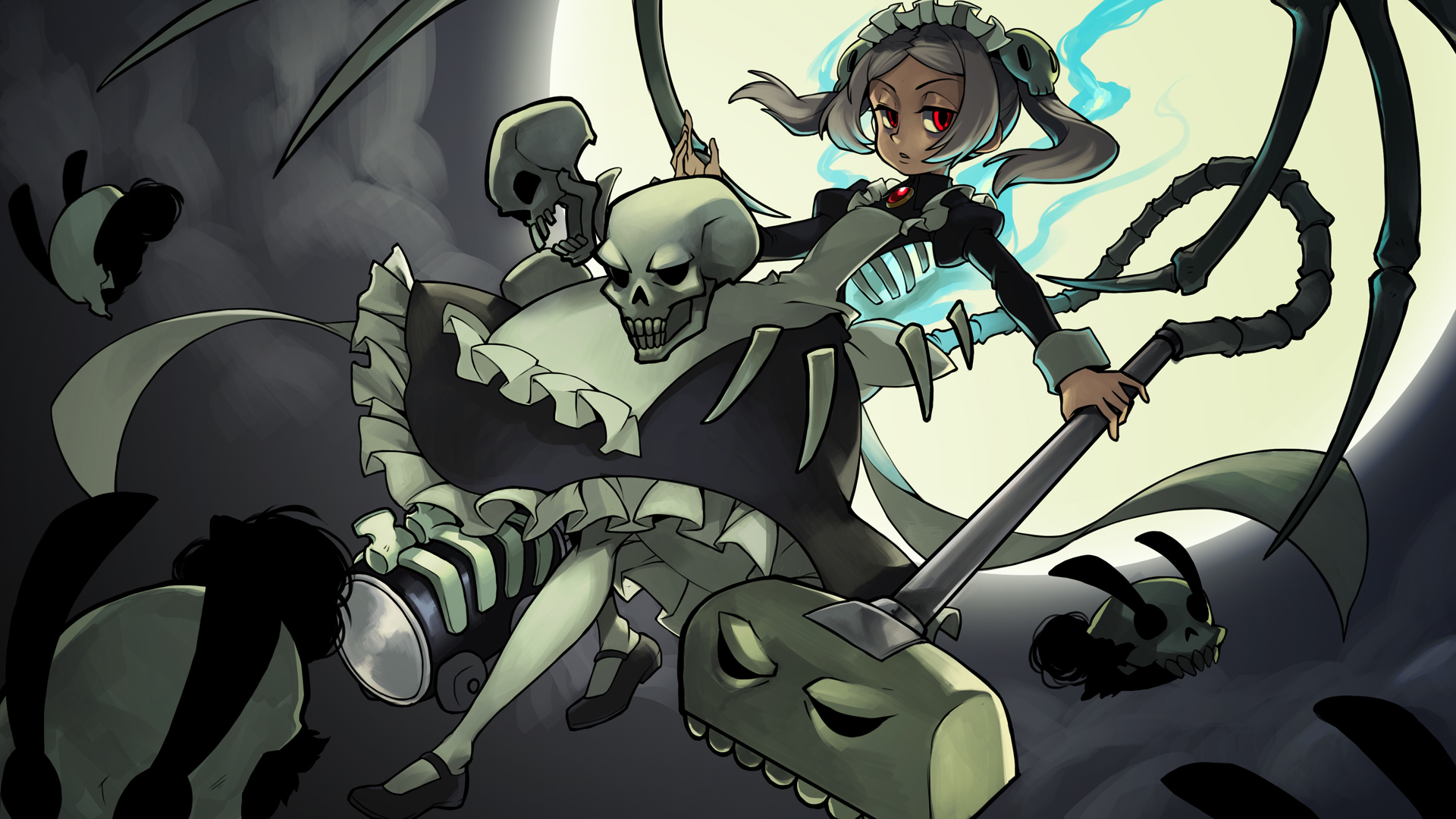 [Update: Lab Zero has uploaded the official trailer to the Skullgirls YouTube channel. The port will be based on the 2nd Encore version and should be available soon in both physical and digital variants!]

Announced at Anime Expo mere hours ago, Skullgirls is heading to the Switch. While there isn’t an official announcement just yet, one of the artists from developer Lab Zero Games posted a shot from the Lab Zero panel with a clear as day Switch running the fighter. I would imagine this version of the game would be based on the 2nd Encore release and will probably feature a split joy-con feature for some simplified gaming goodness.

We’ll just have to wait and see about the extra details. At least until then, we can get hyped for another awesome addition to the Switch.