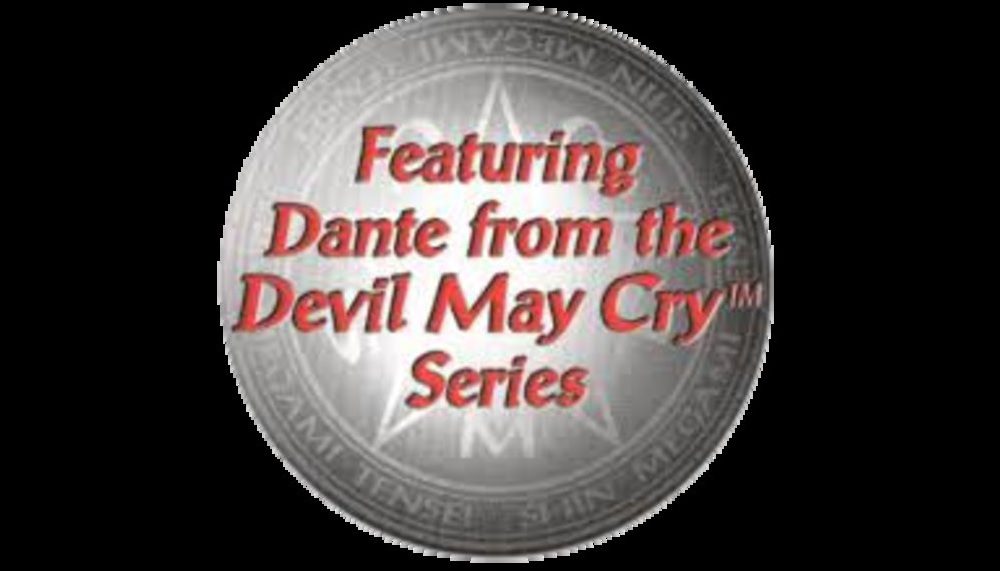 You can also ‘play it early’ through a digital deluxe scheme

[Update: The Nintendo listing is live, and it confirms that on Switch, the HD re-release is 8.5 GB

You can find the PlayStation listing here.]

Atlus is finally ready to tell us when Shin Megami Tensei III: Nocturne HD is coming. Ready? It’s May!

Today, Atlus has confirmed to Destructoid that the Shin Megami Tensei III: Nocturne HD Remaster will arrive on May 25 on PC (Steam), PS4, and Switch. Pre-orders start today, and there’s a really weird promotion happening in regards to the Digital Deluxe Edition of the game.

In short, picking up this version will not only net you the “bonus content” (which includes Dante from the Devil May Cry series via the Maniax Pack), and four days of early access to the game. Yep, you can play on May 21 instead.

Atlus reminds us that the game features remastered 3D models and backgrounds, as well as a suspend save mechanic, “additional difficulty settings,” English and Japanese voiced audio options, and an “alternative branch featuring Raidou Kuzunoha.” Yep, that cool-looking Raidou of Devil Summoner fame.