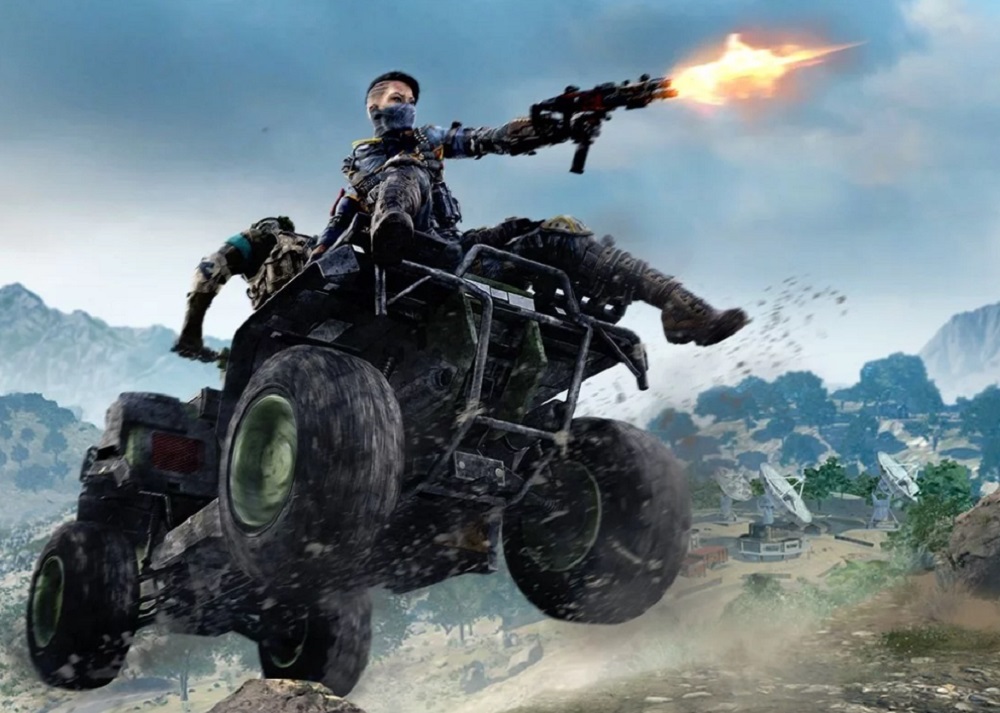 You’ll need the luck of the Irish

[Update: Shamrock and Awe is now live Black Ops 4 on PS4. You can check out the full patch notes right here and a trailer showcasing some of the new modes’ explosive action below.]

Treyarch Studios are prepping to airdrop more content their popular military shooter Call of Duty: Black Ops 4 this week. In keeping with the spirit of the season, tomorrow will see the return of CoD‘s annual St. Patrick’s Day event: “Shamrock and Awe.”

Shamrock and Awe will bring a selection of themed weapons and gear to Black Ops 4’s multiplayer mode, along with a new mode, Stockpile, which is a tweaked variant of Black Ops 3’s Fracture. Elsewhere, the Contraband map will receive a hurricane weather variant, better watch where you’re tossing those grenades. There’s no word yet on whether the mischievous Leprechaun will be making a reappearance. 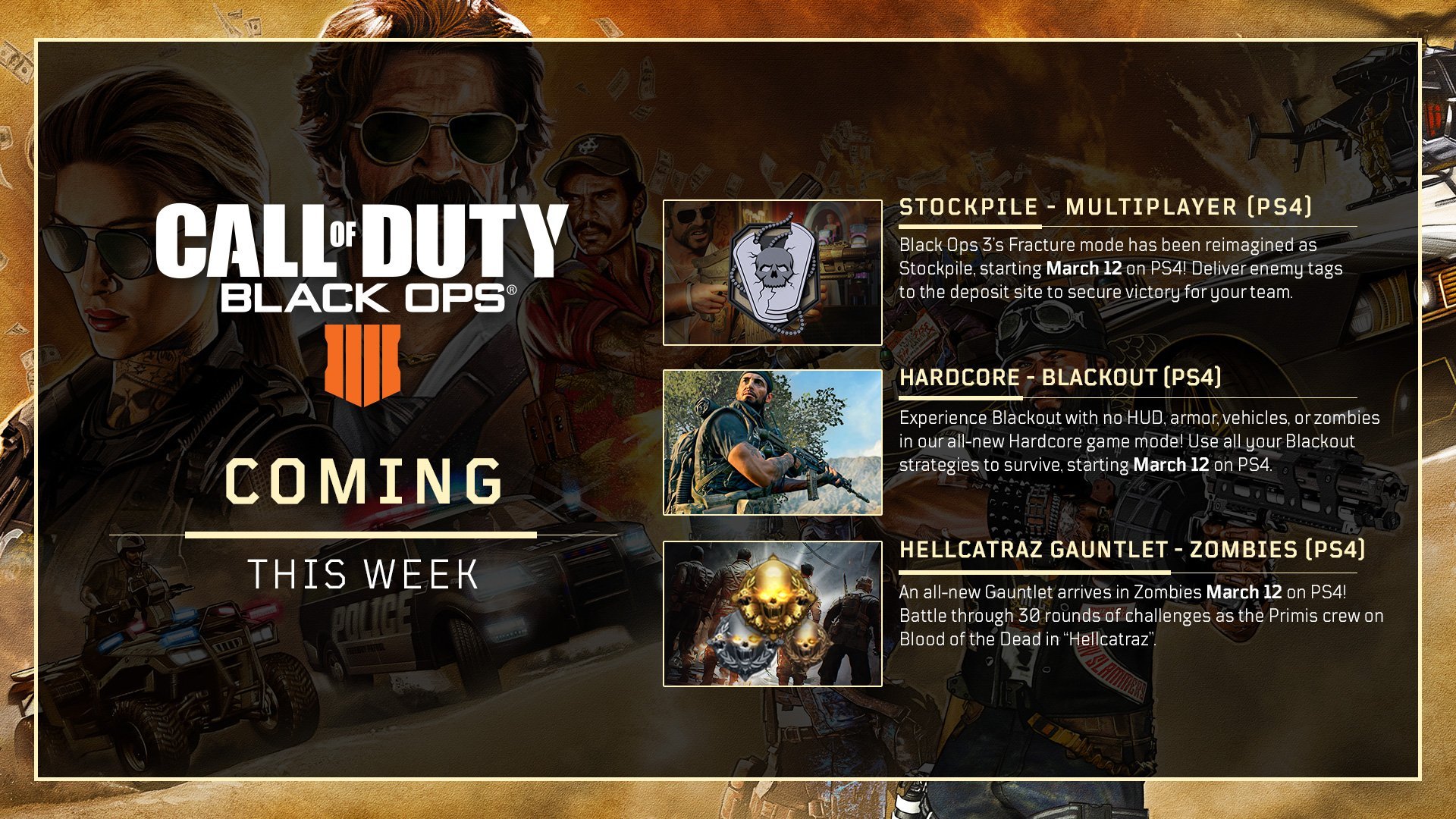 Black Ops 4‘s battle royale mode, Blackout, will be getting a fresh coat of paint to reflect the Spring season, so you can stop to admire the flowers whilst you’re firing searing-hot lead into people’s spleens. Blackout will also be getting a new Hardcore mode, which will remove armour, vehicles and even the HUD for a true test of skill.

Of course, Zombies isn’t being left out, with the monster-mashing mode receiving the new “Hellcatraz Gauntlet” challenge. Can you and your buddies guide the Primis crew through 30 rounds of increasingly difficult challenges? Better bring extra ammo for this one.

The official patch notes for the new update are expected later today. As always, the new content will roll out on PS4 first, with Xbox One and PC to follow sometime afterward. Call of Duty: Black Ops 4 is available now on PS4, PC and Xbox One.