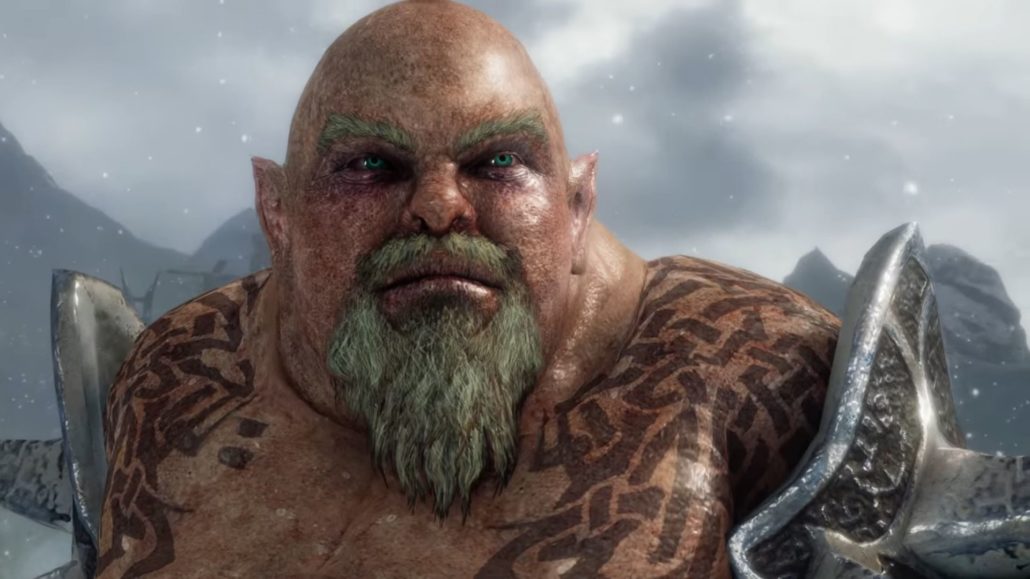 [UPDATE: Readers with eyes far better than mine have directed me to the microscopic disclaimer at the end of the trailer, which reads as follows: “Donations will be made on purchases from any 1 of the 50 US or DC (excluding purchases made from AL, HI, IL, MA, MS, and SC) Void where prohibited by law. Your purchase is not tax deductible.”]

The developers of the upcoming Middle-Earth slaughterhouse Shadow of War have created a character to honour a comrade who passed away in 2016.

Michael Forgey, an executive producer at Monolith, lost his fight with a rare form of cancer at just 43 years old. Forgey, who was affectionately known as “Forthog”, will be immortalised in the upcoming Shadow of War as DLC character; Forthog the Orcslayer.

Players who have purchased the character will encounter him randomly as he joins the fray, one-shotting Orcs left, right and center, before vanishing back into the mists. The character will cost $3.99, with $3.50 of the sale going to Forgey’s family.

The trailer below sees The Orcslayer in action, powered on by music written and performed by the big man himself, followed by a message from the development team.

Middle Earth: Shadow of War launches on PC, PS4 and Xbox One on October 10.