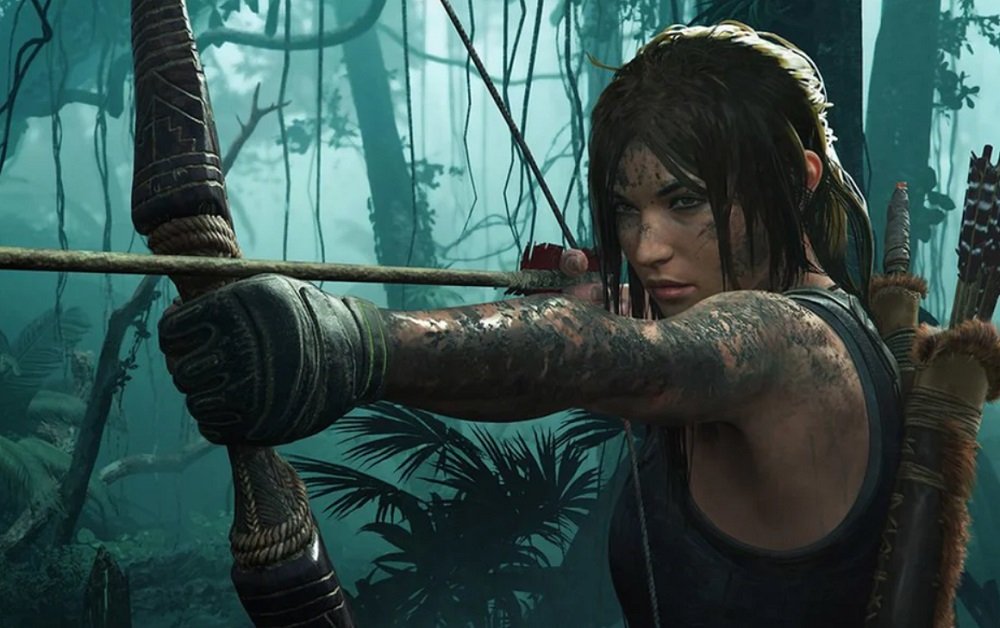 Back to the underground

[Update: Square Enix has confirmed Shadow of the Tomb Raider: Definitive Edition, launching November 5 on PS4, PC and Xbox One. As expected, this release will contain the original title, all seven DLC expansions, and a bonus outfit. You can check out a trailer at the foot of the article.]

Fresh signs continue to point toward a definitive edition of Eidos Montreal’s 2018 action-adventure Shadow of the Tomb Raider. Following on from previous appearances on Korean and Australian ratings boards, French retailer Micromania recently posted a listing for such a title, complete with release date.

In the now-removed listing, Shadow of the Tomb Raider: Definitive Edition was listed for PS4, Xbox One and PC with an expected release date of December 7. So, if true, it’s getting high time publisher Square Enix clued us in on what is currently becoming gaming’s worst kept secret.

A definitive edition of Shadow of the Tomb Raider would likely contain the original game alongside exclusive gear such as the Forces of Chaos and Myth Hunter skins. It would no doubt also contain Shadow’s DLC chapters, such as The Forge, The Path Home, The Pillar and The Fight for Survival, among others. Of course, we will keep you informed when the official word drops on this release.