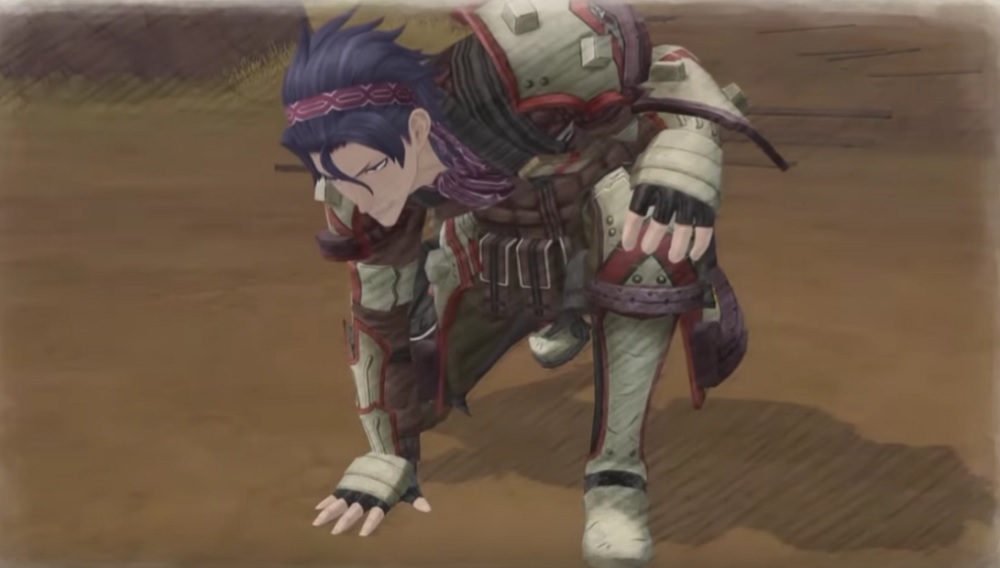 [UPDATE: You can watch the entire three-hour live stream here, featuring screenshots, trailers, and an abundance of in-game footage]

During a Japanese live stream earlier today, Sega revealed the first gameplay footage of upcoming strategy sequel, Valkyria Chronicles 4. The video featured some of the game’s new characters in action, as well as refreshing us all on some of the series’ classic mechanics.

The video contains footage of the game’s all-new Grenadier class as well as the game’s customisable vehicles. We can also see the classic Command Point system in effect, all of which is showcased in the game’s iconic watercolour aesthetics and “Photo Album” presentation-style. A trademark of the series.

The live stream is part of Sega’s huge marketing drive on the title, which has seen numerous features in Japanese publications such as Famitsu, intended to familiarise fans with the new heroes, villains, classes and medical doggos of Valkyria’s latest entry. Now that there’s some footage out there for fans to get their teeth into, what do you think? Do you like what you see?

Valkyria Chronicles 4 is scheduled for release on PS4, Xbox One and Switch in 2018.