[Disclaimer: I have to apologise. This piece was originally written to be a little too inflammatory, and was not well thought out. I have no direct experience with this device but wanted to comment on clone consoles in general, having experience with plenty of prior AtGames products. It has been panned at several gaming outlets including IGN, GameSpot, and Cnet, which is generally concerning; major outlets are typically the ones giving these a fair pass due to general unfamiliarity with the original hardware, with retro focused reviewers and YouTubers typically doing a better job highlighting the inconsistencies in these products. That being said my piece came off as a “review of a review” which was admittedly a blunder. My aim was point out that these clone producers are likely going to be riding the wave of popularity from superior products such as the NES Classic, but that as a buyer, you should beware when looking into purchasing one of these, and do your due diligence and research. This was never intended to be, and is not a review. After due consideration I decided to change the headline to reflect this, though the original body of text has been preserved to ensure that I am not trying to “cover the tracks” of this piece, so to speak. I will be doing a follow up piece shortly to comment on clones on a more general basis – thanks for the input, and I’ll try to do better in the future!]

[Update: Cnet has reported that AtGames is sending them a second review sample which has some fixes in place, and which will better represent the final product once it hits the consumer market. I have reached out to AtGames to see about getting a review sample as well, and will update here if there are any noticeable changes.]

I knew it. Predicted it weeks ago, that the newest clone console offering by AtGames would be a disappointment. And it’s too bad; I have owned several AtGames products and, from a manufacturing perspective, I found the actual construction and design of their devices to not be too bad. But especially when it comes to Sega Genesis, they can’t seem to fucking get it right. The Sega Genesis Flashback with its familiar classic design, cartridge slot, and 720p HDMI output could have been a winner.

I haven’t used this particular device yet, but my past AtGames experience has not been good. I was a pretty heavy collector of Genesis games when clones started popping up, and they always have the same issues; incompatibility with numerous titles, processors that can’t handle the games properly, and poor sound. And the early reports coming out are indicating that not a whole lot has changed.

The first thing that caught my attention was the absence of Ecco the Dolphin titles. I can understand not including them in a Genesis collection — they are pretty niche and unpopular for the most part but are pretty standard in most Sega compilations. Oh no, what bothers me a lot more is the unwanted inclusion of a quarter library of games replacing missing ones that are nothing more than shitty knock-off titles that were never Genesis games to begin with. You know, classic Sega Genesis games we all remember like Adventure in the Park, and Bomber. The same sorts of generic, barely playable titles you see on a million Chinese clone consoles. Complete crap. 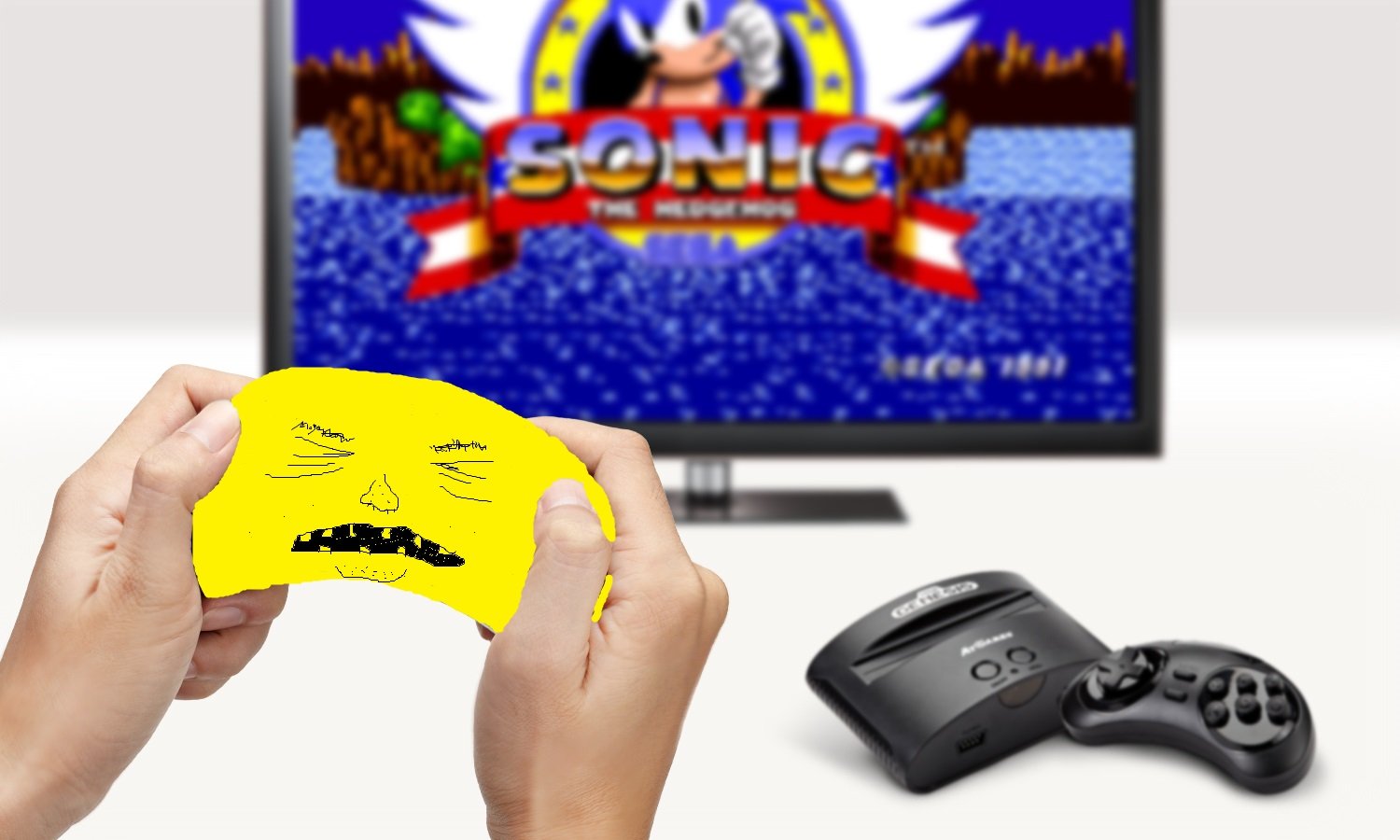 The biggest issue AtGames usually has is sound. They always fuck up sound on their Genesis clones. The pitch is always off, and sounds worse than usual. (Sega Genesis sounds are an acquired taste for some, I’ll admit, but AtGames makes it a million times worse). Gamespot doesn’t explicitly mention this in its review, but assuming it has been solved, don’t worry! We still get frame drops and bad performance to enjoy. Not to mention wireless controllers requiring AAA batteries in a time when battery packs are standard in everything under the sun.

If it matters at all, you do get 12 Master System/Game Gear games. Which is great except that this is called the Sega Genesis Flashback, not the Master System Flashback.

Clone consoles have always been a pain in the ass. I love the idea. I love that some manufacturers and enthusiasts are finding better ways to do this. I’d love nothing more than for a real company to emerge specializing in FPGA-based, or really solid emulation-based consoles made for modern TVs which are accurate and play the original software so the AtGames and Hyperkins of the world would have to step up their game instead of constantly letting us down with these systems. 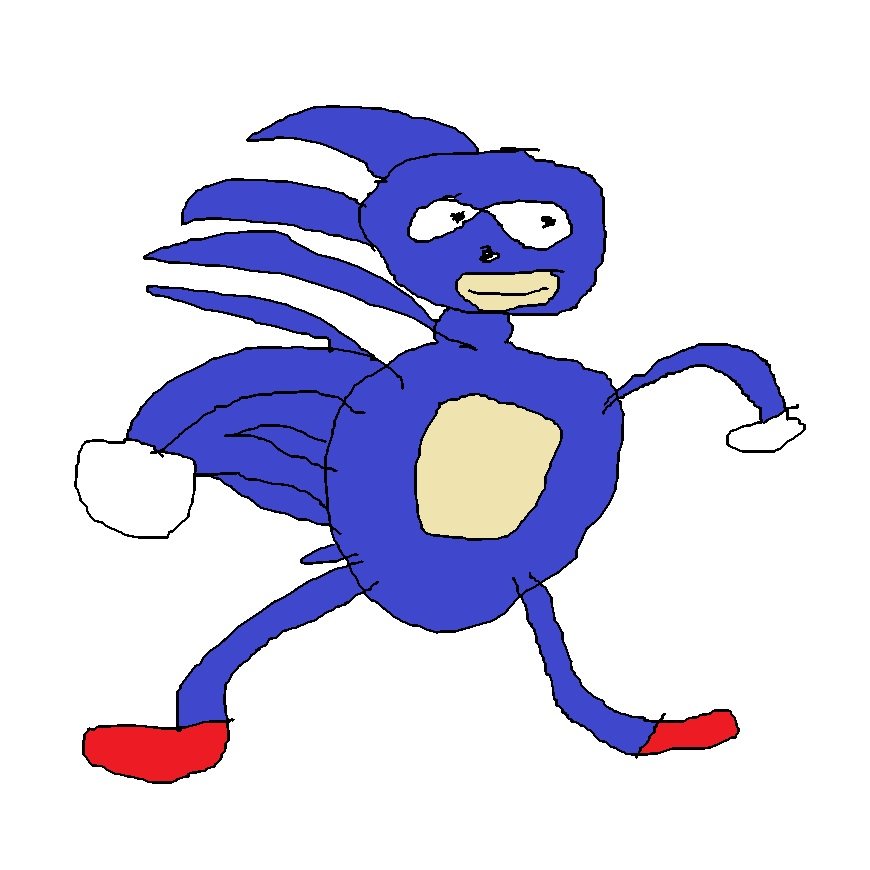