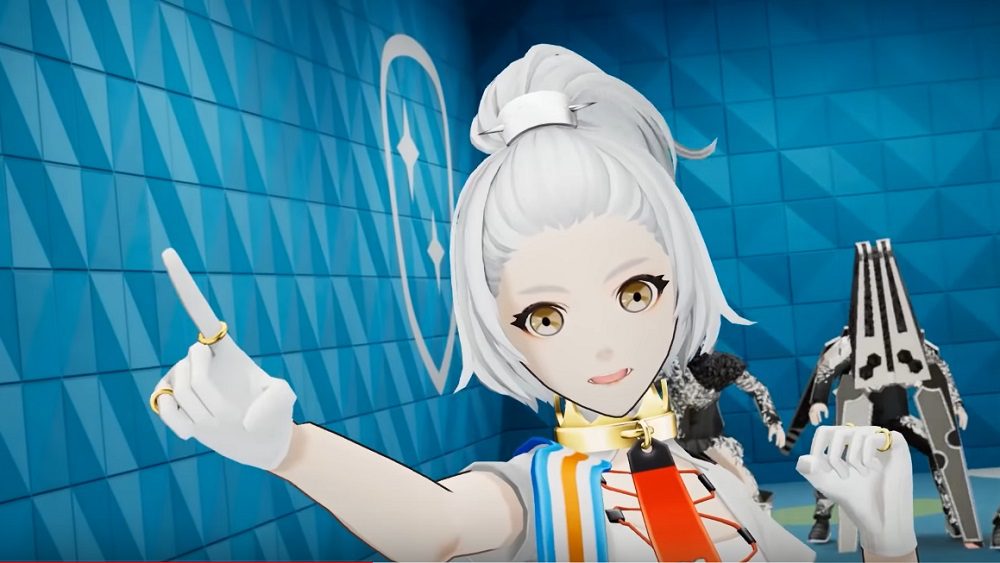 The happiest days of your life… Your whole life

Lurking among the Japanese edition of last night’s Nintendo Direct presentation was the announcement of a new sequel to the bizarre 2016 PS Vita release, The Caligula Effect. Currently in development at Historia, The Caligula Effect 2 will launch in Japan on PS4 and Nintendo Switch on June 24.

Described as an “Academy Juvenile RPG,” The Caligula Effect 2 will tell a fresh tale of “The Go-Home Club,” a party of youngsters trapped within a simulation known as “Redo” which keeps all of its inhabitants in a perpetual idyllic high school environment where all their ideals are perfectly realized.

The Go-Home Club band together in order to leave Redo and conquer its all-powerful A.I. – the virtual idol known as “Regret.” But why would anyone choose to leave such a happy, trouble-free, and perfect environment? That is part of The Caligula Effect 2‘s dark, unfolding mystery. I mean… It’s easy enough for me to figure out, but then I got a diploma from the school of Getting the Shit Kicked Out of Me.

There are currently no official plans to localize The Caligula Effect 2 in the west, but times have changed since 2016, and many U.S. publishers are far more esoteric in their choosing of which niche Japanese releases they want to see arrive stateside, so never say never.