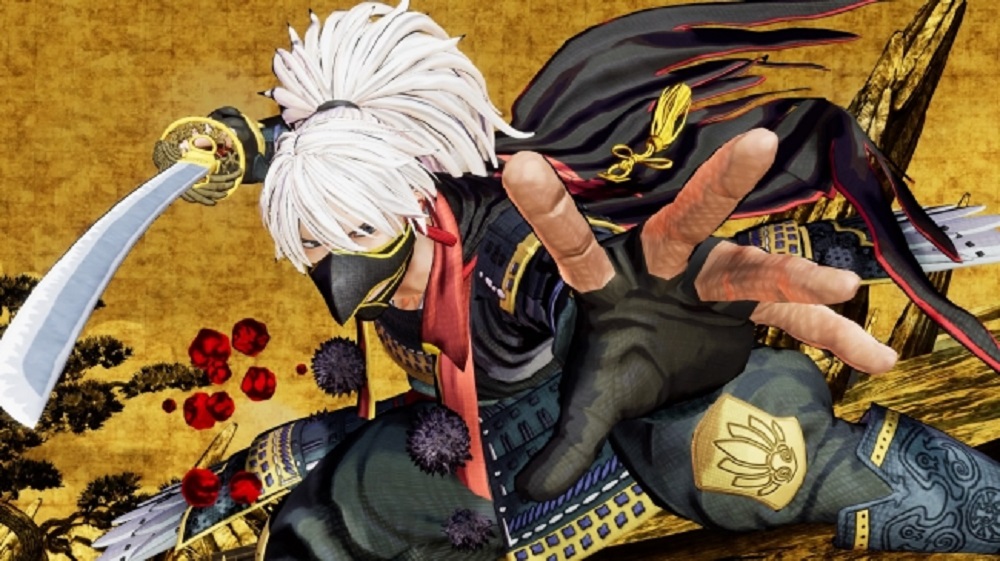 Master the deadly arts ahead of time

[Update: Since the launch of the trailer two points have come to light. Firstly, there is no Online mode at all, only Training and local VS. Secondly, only two hours of playtime are allowed from the demo’s activation.]

SNK has announced that it will be releasing a demo for its upcoming steel-clashing fighting game Samurai Shodown. The demo will launch in Japan, on both PS4 and Xbox One, May 31 and will be available until June 20, ahead of the game’s official launch a few days later.

There’s no word yet of a western version of this demo but… you know. Samurai Shodown launches for PS4 and Xbox One in North America and Europe June 25, with Japan to follow on June 27. PC and Nintendo Switch ports are expected later this year.