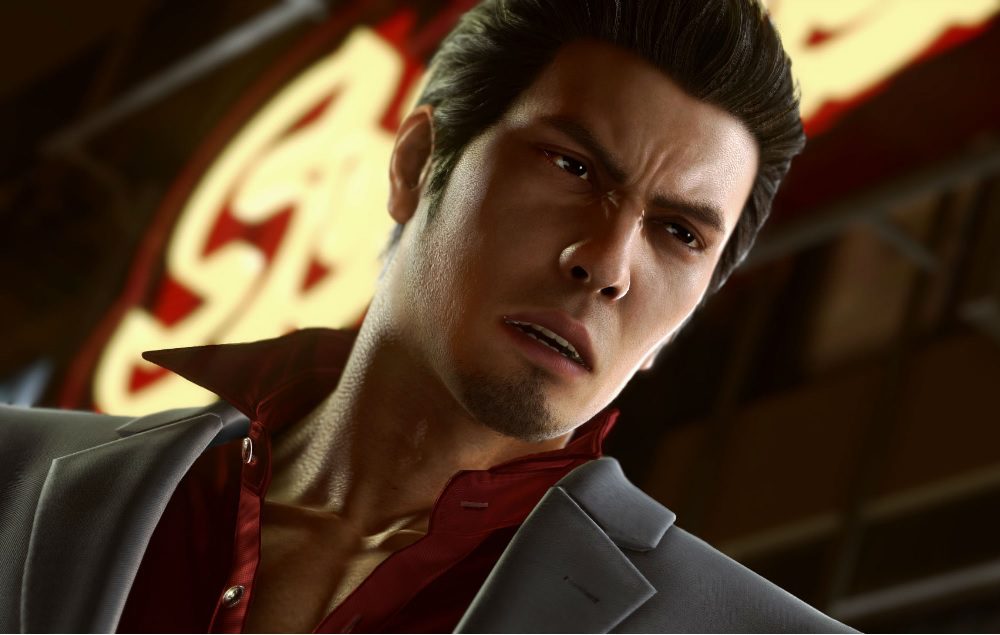 [Update: Speaking on Twitter, Yakuza producer Masayoshi Yokoyama has said that Sunday’s stream will not feature the debut of a new Yakuza title, but did note that a new game in the series is currently in production. New information pertaining to the Yakuza series is still expected. The quote was translated by Gematsu.]

In a statement since deleted from Twitter, it was seemingly revealed that Sega has plans to debut the latest entry in the Yakuza franchise this Sunday at the Tokyo Games Show.

The news is expected to be announced as part of the Sega Nama live stream, which is scheduled to broadcast on September 27 at 20:00 JST. While Sega had previously stated that said stream will offer “the latest information concerning in the Yakuza series,” it appears that one of the stream’s hosts, Ayana Tsubaki, might have possibly let the cat of the bag early by revealing the existence of a new entry in the popular RPG/brawler franchise.

Of course, this would hardly be a surprise. After all, the Yakuza / Ryu go Gotoku series has seen a new entry – or spin-off – almost every single year for the past decade – its most recent venture being the strategy-based Yakuza: Like a Dragon. As to whether this new title will be a Like a Dragon sequel, a classic Yakuza brawler, another Kiwami remake, or a new entry in the Ishin sub-series remains to be seen.

But as long as you’re dropping a bike on someone’s noodle, Everything will be copacetic.