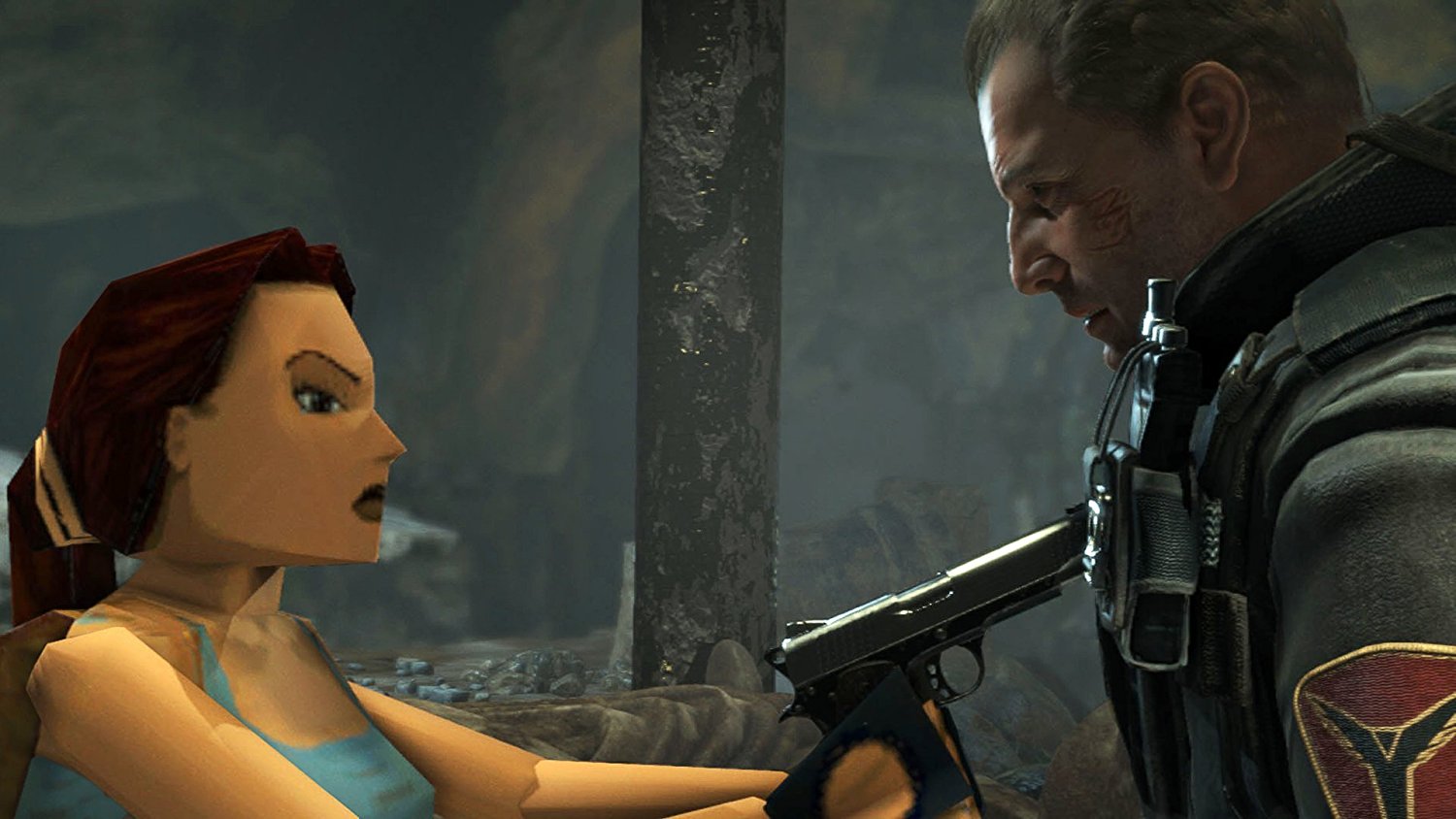 [Update: Major Nelson has confirmed Rise of the Tomb Raider, Super Lucky’s Tale, and Sea of Thieves (as previously announced when it arrives on March 20).]

Tomb Raider’s meteoric rise back into the limelight has been fantastic to watch. After the second Jolie film’s failure and the release of few mediocre games capped off by Angel of Darkness, Lara Croft had succumb to the same corporate over-saturation strategy that many other franchises suffered in the past.

Now we have a brand new film with Alicia Vikander and Walton Goggins arriving next month, and a brand new hope for the series with the 2013 reboot and Rise of the Tomb Raider. If you haven’t enjoyed the latter yet, your chance is coming up alongside of the release of the film.

As announced by Major Nelson, it looks like Rise of the Tomb Raider is going to be part of the Xbox Game Pass program in March. If you aren’t aware, this program is an extra subscription on top of Xbox Live, and it allows participants to access a library of games — and soon, brand new first party titles the day of release.

Having used the program for a bit I’ve been enjoying it! Microsoft has done a good job of cycling in relevant games and the initial selection is pretty great — the full download conceit also beats having to stream them.