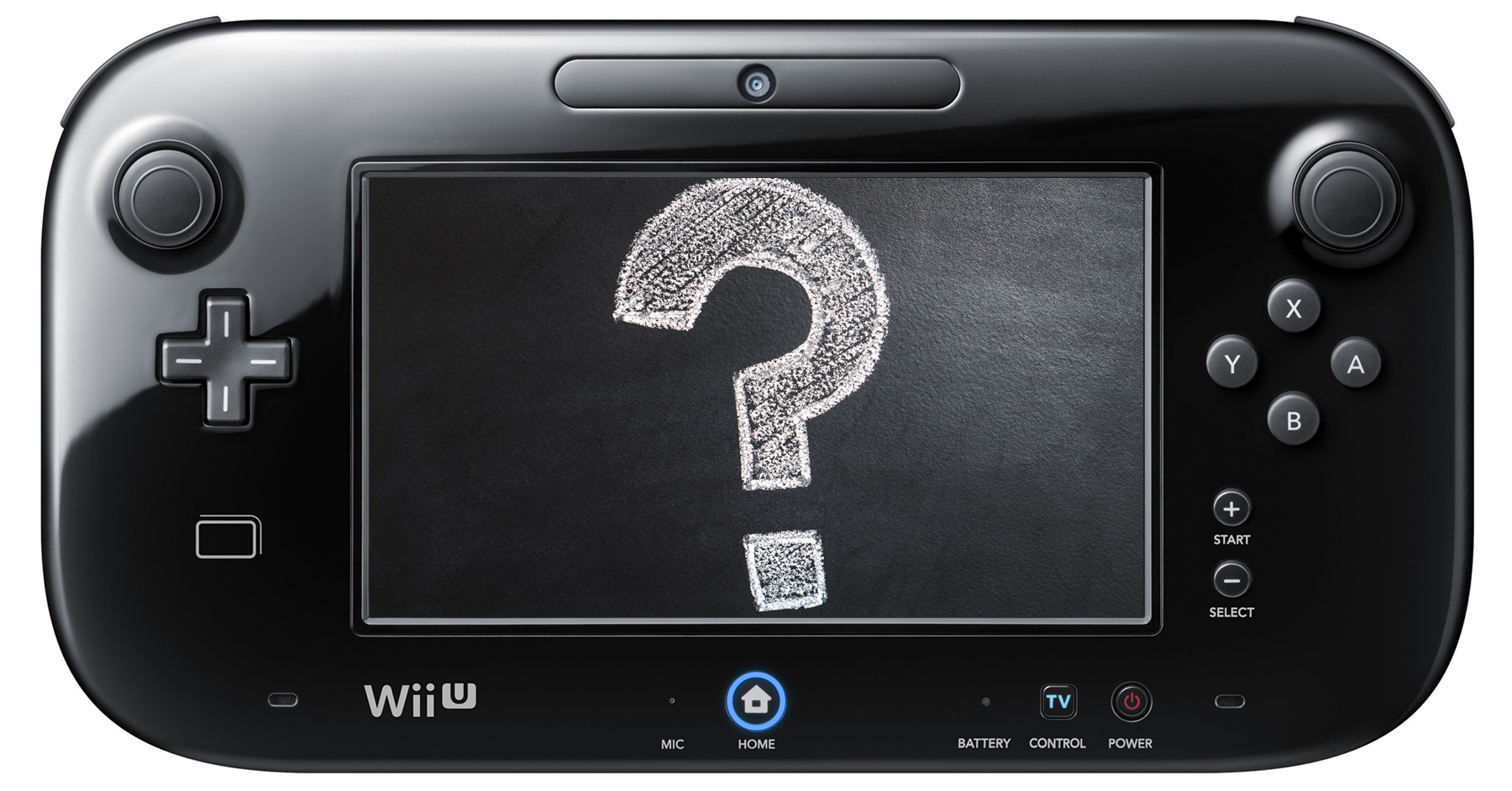 [Update: Nintendo informed Japanese site IT Media that the reports were “not true,” and that “Wii U production is scheduled to continue.”

I’ll believe it when I see it, as Nintendo has every incentive to push out holiday sales before going “oh they were low so now we’re stopping production.”]

I’ve been saying this for years, but the sales of the Wii U are a damn shame. After a weird awkward teenage phase with the Wii with tons of great new classics and flourishing third-party support, followed by floundering WiiWare sales and waggle-fests, the Wii U was a breath of fresh air. It was that Nintendo “new” feel without going overboard (Donkey Kong Country Returns sans forced waggle rolling is the perfect encapsulation of why I loved the GamePad). It was host to a ton of amazing games, and great party experiences — I still play Nintendo Land, a launch title, regularly.

But the awful naming convention and marketing campaign were not executed well enough (and tons of parents everywhere probably felt burned by the Wii they bought and never used outside of Wii Sports), and the system has struggled for years, despite Nintendo breathing life into it every few months or so. A struggle, it seems, that has come to an end.

Eurogamer is reporting that “multiple sources” have confirmed that the Wii U will end production entirely this week. According to the report, the Japanese production line will “shut down” after a final deadline for orders has passed — of which, very few were actually placed.

As Pops would say — always forward. It’s the Switch’s time to shine.