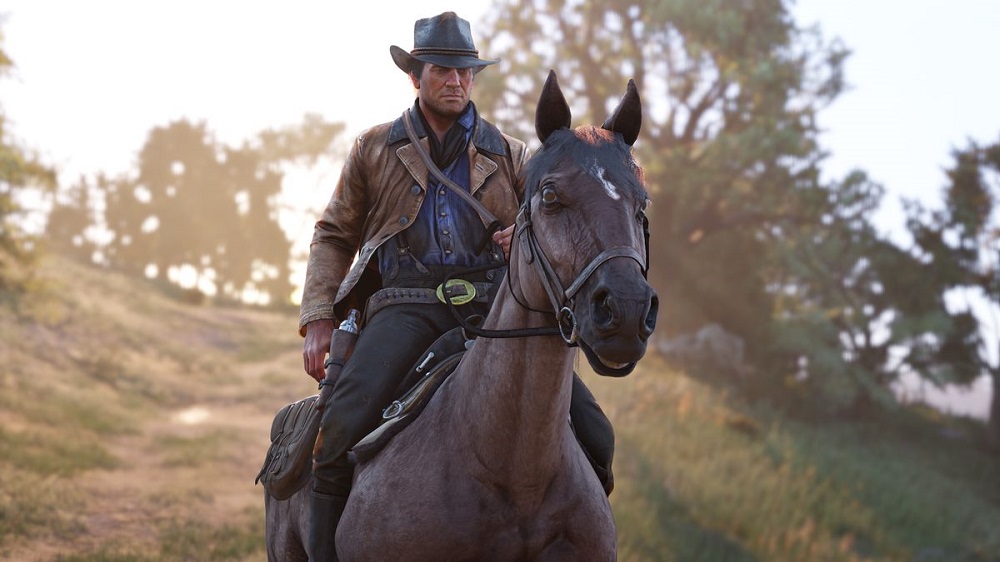 This disc ain’t big enough for the both of us

[Update: As confirmed by YouTuber KOFI, Red Dead Redemption 2 does indeed come on two discs: A “Play Disc” and a “Data Disc.” No real surprise given the sequel’s epic scale.]

Next week sees the launch of arguably the biggest video game release of 2018, Rockstar’s wild western sequel Red Dead Redemption 2. The developer has rustled up one final trailer to promote the release of this long-awaited epic.

Also surfaced online, via Reddit, are supposed shots of RDR 2’s limited edition steelbook casing, with eagle-eyed fans spotting that it contains fixtures to hold two discs. Given that the digital release of the PS4 version is expected to clock in between around 99-110GB, it seems a given that the game might not be able to squeeze its expansive world, characters, soundtrack and dialogue onto just one disc.

You can check out images of the steelbook in the gallery below, alongside the new trailer. Pre-order customers can pre-download the digital copy today, ahead of Red Dead Redemption 2’s official release on October 26, for PS4 and Xbox One.