[Update: In a call with Polygon, Razer CEO Min-Liang Tan confirmed that the company would be looking into fulfilling the contracts made by Ouya. “We are going to try and make good on this fund and give these developers an option. […] What we will ask for is that whatever sums we invest in a game, we would like that same amount to be given away on [Razer’s digital storefront] Cortex.” Essentially, if the company invests $7500, and the game is being sold for $5, the developer will have to give away 1500 copies of their game.

The deal hasn’t been finalized, according to Tan. “My lawyers don’t even know, they’re probably going to have a heart attack.” We’ve sent emails to our sources asking them if Razer has reached out with the new contract. This story will be updated as necessary.]

According to multiple sources, Razer is refusing to uphold deals made under Ouya’s controversial Free the Games program. Destructoid spoke to three independent developers, all of whom confirmed that Ouya’s purchase has invalidated their contracts.

The developers were notified over a Skype call, where Razer and Ouya “gently requested that [the developers] did not go to press.” According to multiple sources, Razer was making “a big deal about only talking about this via voice calls,” supposedly to avoid a paper trail — going so far as to exclusively talk with developers through the service.

Theory Georgiou — developer of Fire with Fire and Butt Sniffin Pugs — spoke with Jared Yeager, a member of Ouya’s developer relations team. “Because Ouya doesn’t technically exist anymore, they have no obligation to fulfill the Free the Games fund deal with devs, and it’s true they covered their butts,” wrote Georgiou in an email to Destructoid. “He mentioned Razer might be interested in making their own publishing deals with devs, but he didn’t know if he’d be the contact point for that, or if he’d even have a job.”

In case you don’t know how the fund works, Georgiou gave us some details. “The Free the Games fund pays 50% of the sum upon delivery of beta, 25% upon release, and 25% one month after release. I have already received the 50% from submitting our beta back in January, and have been working on improving the user experience on Ouya and adding content since then.”

“They asked me to sign a contract way after they had already gone through with half of the deal, which I did June 5th. But then things got weird. Instead of sending back a copy of the contract signed by them, I got a short message from Kellee Santiago (head of dev relations at the time) [saying] ‘Things have changed since we last emailed, so I will be reaching out to you again in a couple of weeks with the updates.'” 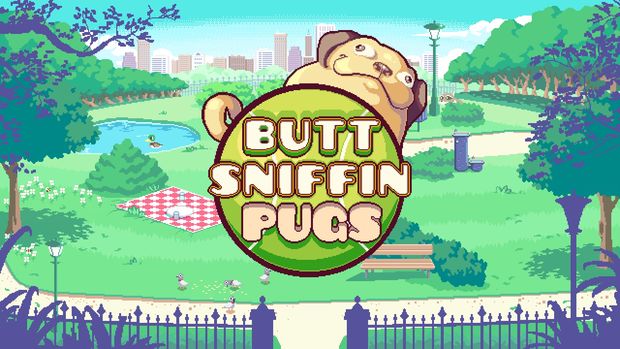 The program was an important source of funding for multiple developers, including one who was counting it for a quarter of their game’s budget. “I’ll be missing out on $7,500 and will need to make changes to the content of my game so I can see through to completion,” wrote one anonymous source. “I’ve already emailed the musician I’m contracting about probable audio budget cuts, as that’s the main area I’m going to have to make cuts, but the musician has so far not replied to me, so it’s affecting my business relationships too.”

Some of the fund’s money has made its way into the hands of developers, but they still require the full, promised amount to make it to the finish line. “We received half of the promised money — $30K of what was to be a little over $60K in all — at the completion of the Kickstarter,” a third source told Destructoid. “Then, out of nowhere, we recently received word that Razer was acquiring Ouya, that our contract for the remaining $30K was being cancelled. It was also strongly recommended that we not release the game on Ouya.”

This source also tells us that Razer wants to “work something out” with the affected developers. “Razer has given vague promises that they wanted to make sure our game released and help us any way they could, but have not agreed to paying the $30K.”

“We aren’t looking for quick cash, we saw this fund as an opportunity to make a much better experience than we could have otherwise and we’re the ones who get thrown under the bus.”

We’ve reached out to Razer for comment, and will update this story as necessary.