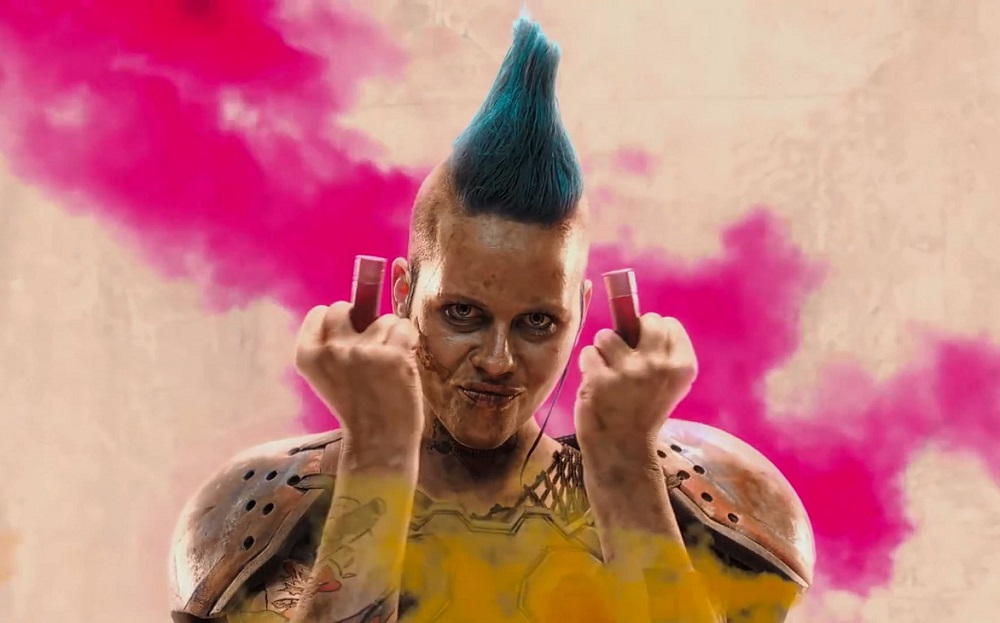 [Update: The official trailer can be found below.]

Late yesterday, Youtube videos started pre-rolling with a 15-second preview for one of the gaming industry’s worst kept secrets, Rage 2. The pre-roll video has since been removed from YouTube’s advertisement slot, as well as being sharply taken down from any public accounts that are re-uploading the chaotic clip.

However, none of us will have to wait much longer to see the full trailer, as the Rage twitter account dropped a hint that the preview will be making its official debut today. I guess these video adverts just jumped the gun a little early.

Assuming that it hasn’t been nuked by the time you read this, you can check out the pre-roll at this link. Be warned, backed by the incomparable Andrew W.K. the video is real loud from the split-second you hit play, so limit that volume control if you’re wearing headphones, or in a work environment.