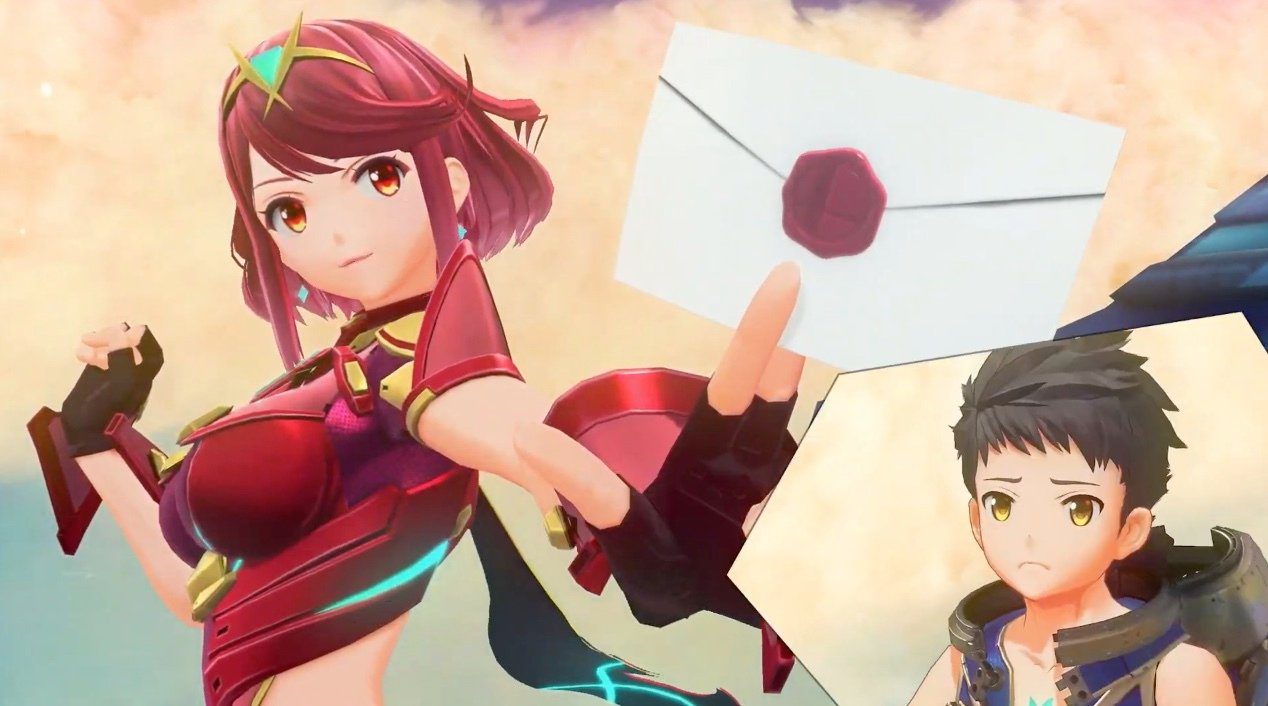 [Update: Nintendo has just announced when the official breakdown stream will be held. You can tune in on March 4 at 6AM PT, which will feature “roughly 35 minutes” of footage on Pyra/Mythra. Note that “there will be no further new fighter announcements” during the broadcast. We will, however, get the release date for Pyra/Mythra. Following the pattern of previous Fighters Pass 2 characters, it should be days or roughly a week and a half away from March 4.]

Yes, this is what I like to see! More anime-like characters in Smash!

Nintendo kicked off their proper Direct (not a Mini!) with the announcement that Pyra was coming to Smash Ultimate. Oh, and she’s coming with her Mythra form, of course.

And there’s going to be a “Gramps” style Xenoblade Chronicles 2 stage, with friends from the game in tow cheering you on. “Together, nothing can stand in our way!” True that!

No joke, I’m pretty excited for this. Xenoblade Chronicles 2 is underrated as a whole, so despite what people might think, I’ll be trying out the duo immediately.