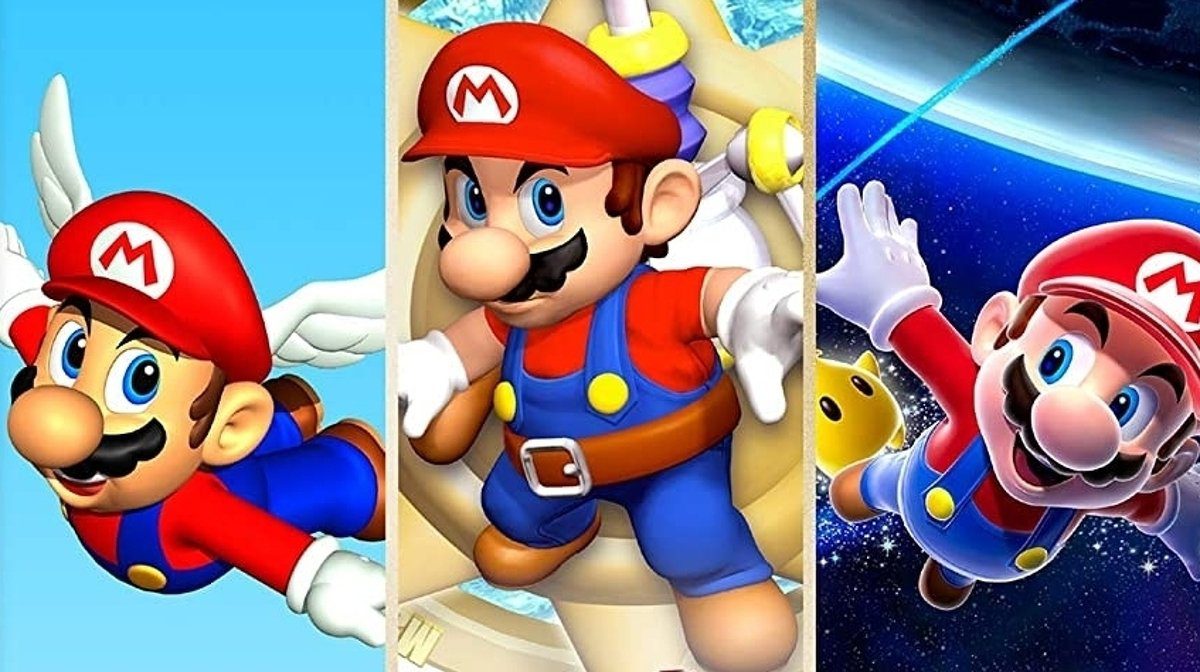 [Update: They meant it! If you try and look for Mario 3D All-Stars on the official site, it leads to a 404 when you attempt to buy it digitally. The Super Mario 35 page redirects to the main site and does not exist anymore. Welp! Maybe it’ll come back on the next anniversary! Good night, sweet plumber prince!]

The time has come.

We’ve been talking about it for ages. We knew it was coming! Mario is dead tomorrow. At least, several newish games about him are.

As re-iterated multiple times, Nintendo is putting an end to several Mario titles on March 31. That includes physical and digital sales for Mario 3D All-Stars and physical Game & Watch devices being pulled from sale. Yep, they’re even shutting down physical sales and aren’t shipping more copies to stores. Savage.

You basically have today to make your peace with it. If you’ve been wanting to buy All-Stars via the eShop, do it now. If you want to get some final (?) games in with Super Mario 35, do it today. If you’re on the fence for a new Game & Watch device, consider it before the eBay prices jump.

Or skip it all and don’t play into Nintendo’s hand. I can’t tell you what to do!

Also, on a slightly smaller note, Fire Emblem: Shadow Dragon and the Blade of Light is going away too tomorrow.